Ahead of His Time: C. S. Lewis and the Abolition of Man 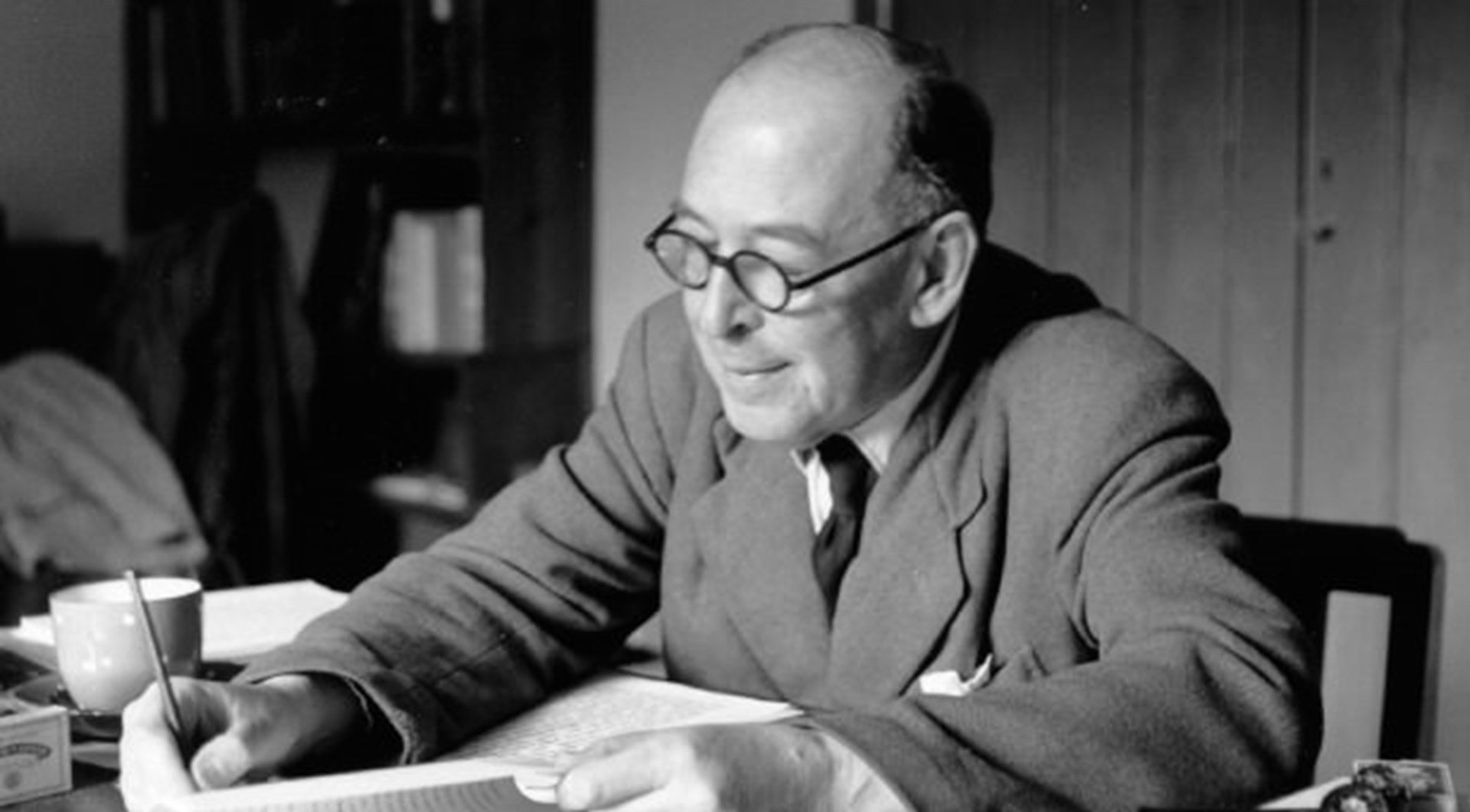 This article cites from the following book:

Perhaps you have heard of The Abolition of Man by C. S. Lewis. The attraction of this seminal work is its size. I have a copy as I write this, and without the appendix and notes it’s only 81 pages long. The tough thing about this little work is that it is not like Mere Christianity or The Chronicles of Narnia. Unlike these classic works of Lewis which seem to be written in such a manner that a child can understand, The Abolition of Man is different. If Narnia is written by Mr. Jack Lewis, The Abolition of Man is written by Mr. Oxford Scholar. The same man, to be sure, but a different tone entirely.

Despite its scholarly tone, The Abolition of Man is rather prophetic in nature. It is almost as if Lewis dons his Old Testament cloak and tapes on a scruffy beard and grabs an old scroll and is transformed into Lewis the Prophet. What makes his utterances so prophetic? Consider with me some of his argumentation.

In effect, The Abolition of Man argues that “Man” is on a quest to tame Nature. He wants Nature in submission to himself. Technology is an easily visible manifestation of this truth. Technology is man putting all things underneath his feet. All nature will be in submission to himself. Eventually in this process, “what we call Man’s power over Nature turns out to be a power exercised by some men over other men with Nature as its instrument,” (Lewis 55). According to Prophet Lewis, the idea that Man dominates Nature only masks the underlying truth that a few men dominate all other men – their kingly scepter of domination, however, is nature. These pseudo-kings, this group of elite men ruling all the other men, Lewis calls “Conditioners.”

The progression from “Man Over Nature” to “Man Over Men Through Nature” is not completed. I quote Lewis on the maturity of this process:

“The final stage is come when Man by eugenics, by pre-natal conditioning, and by an education and propaganda based on a perfect applied psychology, has obtained full control over himself. Human nature will be the last part of Nature to surrender to Man. … We shall… be henceforth free to make our species whatever we wish it to be.” (Lewis 59)

Yikes! Big university terms. While we cannot take time to explain every term, let us only grasp the big picture. Lewis says that the end of Man’s quest for power is to gain power over himself. As such, man ultimately seeks “freedom” to be and do whatever he conditions himself to do, unrestricted by Nature, Human Nature, or otherwise. “[W]e shall get at last a race of conditioners who really can cut out all posterity in what shape they please,” (Lewis 60). Man, says Lewis, will look to control his own destiny. Put another way, Man will strive for autonomy.

One tool man will employ, Lewis argues, in his mission for autonomy is that of moral values. Traditionally, moral value has been defined as something that is greater than man. Murder is wrong, and that’s a fact, and just because you want to murder doesn’t change the fact that it is wrong. The world has operated on those principles, literally, for the past millennia.

But back 75 years ago, when the world still operated on principles of moral absolutes, Lewis saw what was coming. If man put even his own nature in submission to himself, then there is nothing greater than man. Rather than striving to be a “good, upstanding person,” man will see virtue as the product of his own desires. Lewis puts it this way: “[The Conditioners] know how to produce conscience and decide what kind of conscience they will produce. They themselves are outside, above,” (Lewis 61). These powerful Men, rather than submitting to the conscience God gave us to indicate virtue (Rom 2:14-16), instead look to invent conscience and as such create their own form of virtue.

The effects of this catastrophe, this abdicating of virtue for the sake of human autonomy, are well described by Lewis (long before they ever happened). He argues that they will give up their very humanity in order to control what humanity itself will be. And further, says Lewis, “‘Good’ and ‘bad’, applied to them, are words without content: for it is from them that the content of these words is henceforward to be derived,” (Lewis 63). There will be no more moral absolutes, because moral absolutes will be decided by the Conditioners. They will decide what people will believe and why people will believe it. They will decide what history was and what the present narrative is. They will decide what is virtuous and righteous and what is stubborn, unsafe, and wrong. They will, in their minds at least, be like God.

In their minds, the Conditioners will be like God. But in reality, they will be like mere beasts. Lewis argues, “When all that says ‘it is good’ has been debunked, what says ‘I want’ remains. … The Conditioners, therefore, must come to be motivated simply by their own pleasure,” (Lewis 65). He elaborates, “My point is that those who stand outside all judgements of value cannot have any ground for preferring one of their own impulses to another except the emotional strength of that impulse,” (Lewis 65-66). And what is a being controlled only by its instincts and impulses? It is no better than a beast, an animal of the field. It is no longer a Man. In that case, Man will be abolished.

Man’s instincts and impulses have been tainted and ruined by the Fall. As such, if all men are subject to the Conditioners and the Conditioners are subject to their fallen impulses, the world that results is rather bleak. There is no pursuit of goodness or truth or beauty. There is only striving for power and self-preservation. There is a rejection of all that is eternal or transcendent and an acceptance only of the here and the now.

Look around. Was Lewis living back then, or today? His analysis is more on point than many well-educated men could muster up. He knew where things were headed.

The goal of this article is not to be a downer. In fact, it should give us a degree of comfort that some smart people saw this coming years ago, and even left literature to prepare us for it. What’s more, The Abolition of Man is available in our Westmount library, so feel free to give it a read and return it for others to read! We would do well to consider what he saw and what he says. Let us accept the truth of what is going on around us, for only then can we do something about it. We must believe the problem exists, and we must know where the problem comes from, so that we can effectively be a part of solutions to the problem without making the problem any worse. Lewis urges us to accept reality for what it is – I quote his final words in The Abolition of Man:

“But you cannot go on ‘explaining away’ for ever: you will find that you have explained explanation itself away. You cannot go on ‘seeing through’ things for ever. The whole point of seeing through something is to see something through it. It is good that the window should be transparent, because the street or garden beyond it is opaque. How if you saw through the garden too? It is no use trying to ‘see through’ first principles. If you see through everything, then everything is transparent. But a wholly transparent world is an invisible world. To see through’ all things is the same as not to see at all.” (Lewis 81)