The Law as Teacher 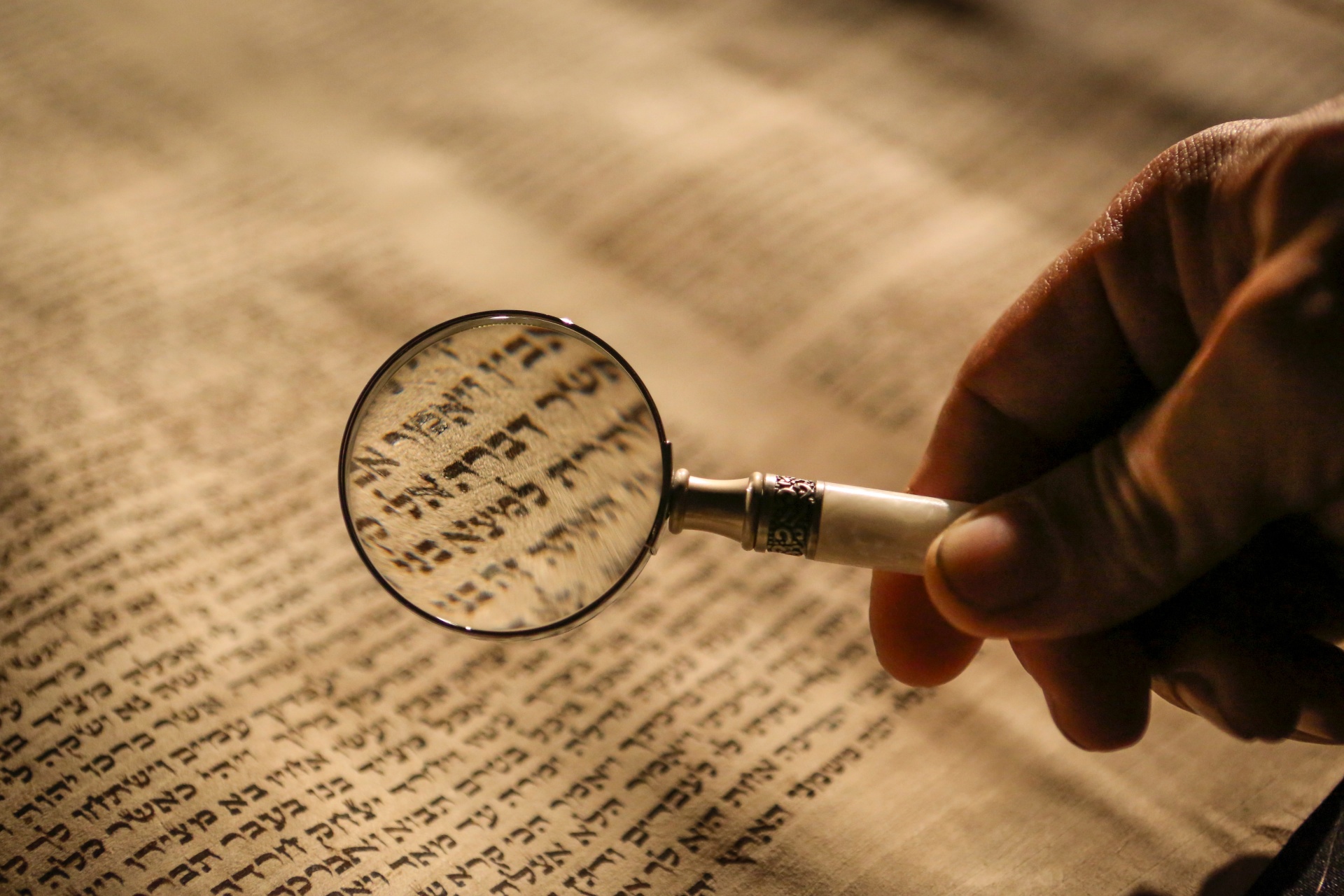 We have been studying the book of Exodus and spending much time in the Ten Commandments, which is the fundamental expression of God’s law. When we look at our culture and how it uses and abuses law, and then compare it to God’s Word and God’s intent for His law, we are reminded of God’s goodness to us (Deut 4:7-8). In our world, law is used as a tool to transform society. For instance, if those in power don’t believe that people should oppose homosexuality or abortion, they simply change the laws to allow for those practices and to discriminate against opponents of those practices. They, therefore, show their contempt for God by creating laws that mock His perfect law and set themselves in His place.

We should not, however, think that God’s law is very different in scope or method from the law of the activists. Indeed, God gave His law to teach righteousness (Deut. 4:8; Rom 7:7). The difference between man’s law and God’s law is that God knows best and humanity does not (Ezek 18:25). Thus, when man seeks to abolish God from the public square, the inevitable outcome is the enshrinement of man-made systems based on cultural preferences or common practice into law. God’s law is different. It is based on His character and on His desire for how His creation ought to operate - in fact, God has said that if you do these things, you will live by them (Lev 18:5).

Law, by nature, is a teacher and is not only meant to enforce morality, but also to train in morality. If the ever shifting landscape of human justice has shown us anything, it has shown us that man-made law cannot promote life or human flourishing. The outcome of human derived law is always misery, suffering, and a promotion of sinful practices (Judges 21:25). God’s law continues to stand in contrast. It was given not to restrict or burden His creation, but as a window into His character and to teach us righteousness (2 Tim 3:16). We know, of course, that as fallen creatures who have inherited the sin of Adam (Rom 5:12) it is impossible to keep God’s law fully (Psalm 14:3). We daily find ourselves struggling to keep even the simplest of God’s commands. That said, this does not diminish the fact that the law God has given us in His Word is the way to life and human flourishing (Psalm 1:1-3, 6).

With this in mind, we must always consider that obedience to God’s law does not grant everlasting or abundant life, for that can only come through faith in Christ (John 10:10; Acts 4:12). Rather, life on earth, when it is lived in faith according to God’s precepts, will always be more abundant and fulfilling. This is not because we are satisfying God with our sacrifices of law-keeping, but instead because, when you operate a machine as it was intended to operate, it will work better, last longer, and come closer to fulfilling its purpose. We are often hesitant to talk about God’s law, perhaps because we know that we cannot earn salvation by keeping it, or because we would rather hold on to pet sins under the guise of our freedom in Christ. All of the New Testament commands to do good and to love our neighbours, however, only make sense if we understand God’s law and seek to apply it to our lives. We cannot fulfill the command to love our neighbour apart from obedience to the Law of God (Matt 22:37-40).

Our culture, and, sadly, much of the Church is under the illusion that there is common ground for both believers and unbelievers to stand on in deriving just civil law. In reality, there is no such common ground. We cannot stand on common ground with unbelievers to yield just laws. At present, they derive their laws from carnal lusts and justify them with scientific fictions or cultural trends. The god of this culture is mankind. They have “deified” themselves and are currently in the grips of this idolatry. We need to confront this idolatry with the goodness and justice of God’s laws derived from God’s Word. Man-made laws do not and cannot deliver on their promises of justice, peace and equality. Only faith in Christ followed by loving obedience to His Word and His law leads to justice and peace.

Though an often neglected portion of Scripture, the laws and penalties described in the case law system of the Old Testament point us to right principles grounded upon God’s character. We often balk at the idea that disobedience to parents could be a capital offense (Deut 21:18-21), but in certain circumstances God considers this sin so heinous that it deserved death. We should not immediately write this off as a relic of an ancient culture but should seek to understand why it is that God considers this offense so serious. What is it about the nature of the family bond which is so precious that breaking that bond deserves death?

Not only does the law teach us which actions God abhors but it gives a positive value of the different aspects of society. Laws against disobedience to parents or against adultery not only show us what we ought not to do, but they also show us the value of the family as the most fundamental cultural unit. This is a lesson that our culture desperately needs to hear and understand. They have decided that allegiance to the state is more important than family. This belief has led to the breakdown of the family and has in turn led to the breakdown of public morality. When God designed humanity to operate in a certain way, He made family the most central aspect of culture. If families are strong, they have the power to change society for the better by reinforcing godly values and morals. The engine of culture is family, and building culture on a different foundation cannot yield positive results. God did not create us so that we would receive our moral cues from the power of civil government or other cultural associations and groups. He created us to receive our moral law from His Word. We have been browbeaten by the world over the severity of this Word, but we ought not to shrink back. We must proclaim that our God is wise and knows what is best for us, His creatures.

So the law (1) teaches us the right way to act, (2) gives us a basis for value judgments, and finally, (3) the law teaches us to run to Christ and to rely on His work (Rom 7:24-25). Christ came to fulfill the law perfectly by being completely subject to the Father and obedient to all God’s law. Because of His righteousness and obedience, we can be made right before God (2 Cor 5:21). Only then can our obedience be pleasing to Him or fruitful for our world (Matt 7:24-27). Our righteous deeds are no better than filthy rags - but when we put our trust in Him, we are made alive. We are transformed from lawless rebels who use the law as a means of self-righteousness into sons and daughters of God who keep the law out of love, fear, and reverence for Him.

Let us diligently study God’s Word. Not just the last quarter of it, but all of it. Let us learn to apply it to our lives and to the world around us as we go out and make disciples, baptizing them in the name of the Father, Son, and Holy Spirit, teaching them to obey all that our Lord has commanded (Matt 28:19-20).

The law of the LORD is perfect,

The testimony of the LORD is sure,

The precepts of the LORD are right,

The commandment of the LORD is pure,

The fear of the LORD is clean,

The rules of the LORD are true,

More to be desired are they than gold,

even much fine gold;

and drippings of the honeycomb.

Moreover, by them is your servant warned;

in keeping them there is great reward.