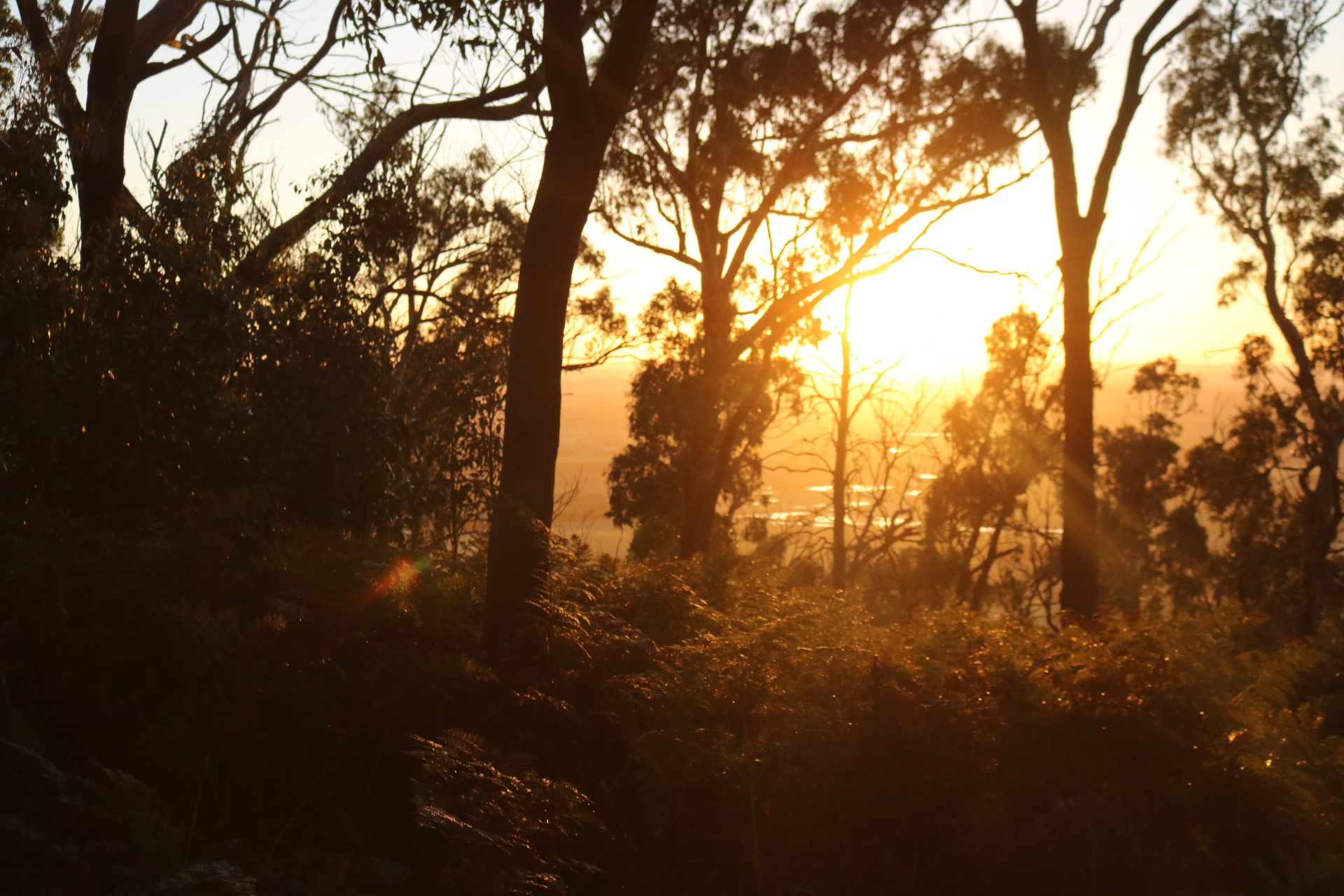 One common question these days has become, “What is wrong with the world?” The Christian may be quick to respond, “Sin!” And this answer is not particularly wrong. I believe, however, we can be more specific than “sin.” There is a fundamental lust within human beings, of all ages, that has spurred us on to rebel against God. That is the desire to be like God.

From long ago, when a certain angel said in his heart, “I will ascend to heaven above the stars of God I will set my throne on high,” (Isa 14:13) to that plentiful garden, when a certain snake said to the woman, “For God knows that when you eat of it your eyes will be opened, and you will be like God, knowing good and evil,” (Gen 3:5) this desire to be like God has been around, truly, for ages. It is characteristic of the fall of Satan and the fall of mankind. It is this same desire which took root in the hearts of men at the tower of Babel. “Come, let us build ourselves a city and a tower with its top in the heavens, and let us make a name for ourselves, lest we be dispersed over the face of the whole earth,” (Gen 11:4). From Babel to Babylon, the beast continued to roam. “Is not this great Babylon, which I [Nebuchadnezzar] have built by my mighty power as a royal residence and for the glory of my majesty?” (Dan 4:30). It will ultimately culminate in Babylon, the great harlot, at the end of time, over which will sit the man of lawlessness. “[He] opposes and exalts himself against every so-called god or object of worship, so that he takes his seat in the temple of God, proclaiming himself to be God,” (2 Thess 2:4). From Satan to the Antichrist, from Babel to Babylon, this desire to be like God has reared its ugly head of rebellion. And it is the same desire we see in us and around us.

The good news is, for us as Christians, we have reconciliation with God through Jesus Christ (Rom 5:10-11). We can approach His throne, repentant, and find forgiveness. We have One Father and One Lord, and our sin has been atoned for. Though we set ourselves up as gods, God sets us back down as mere men.

The bad news is for those who have not been reconciled to God. I submit to you this is precisely what is happening all around us. Psalm 2 warns against those who “set themselves, and… take counsel together, against the LORD and against his Anointed,” (Ps 2:2). This, indeed, is what is wrong with the world.

The politician who desires power, to wield worldly authority over his subjects, and to have citizens serve him rather than him serving his citizens. Could this be a desire to be like God? In execution of his agenda, churches are closed and pastors are jailed. Could he be setting himself against Yahweh and His Messiah?

The everyday citizen who desires information, to know everything about COVID and the world, and thus sits in front of the news all day to fool himself into believing he is now omniscient. Could this be a desire to be like God? In response to this “information idolatry,” as I have heard it said, they cheer at lifeless chapels and jeer at suffering shepherds. Could this be setting themselves against Yahweh and His Messiah?

As Christians, we find refuge in this Messiah (Ps 2:12). And as Christians, we can approach Yahweh through this Messiah (Heb 4:14-16). As the world around us looks to set itself up as god, let us humble ourselves before Him and plead on their behalf. Pray for the salvation of those who desire to be like God. Pray that the very One they rebel against opens their eyes to see what judgment such an attitude will incur. The judgment is eternal. So lift up these ignorant sinners before our Great High Priest. “Love your enemies and pray for those who persecute you,” (Mat 5:44). If not for Christ, you would be the same way, and perhaps even worse. “The prayer of a righteous person has great power as it is working,” (Jam 5:16). Covered in the righteousness of Christ, let us lift up our enemies – and God’s enemies – in prayer for their salvation.