The Fear of the Lord: Teachableness 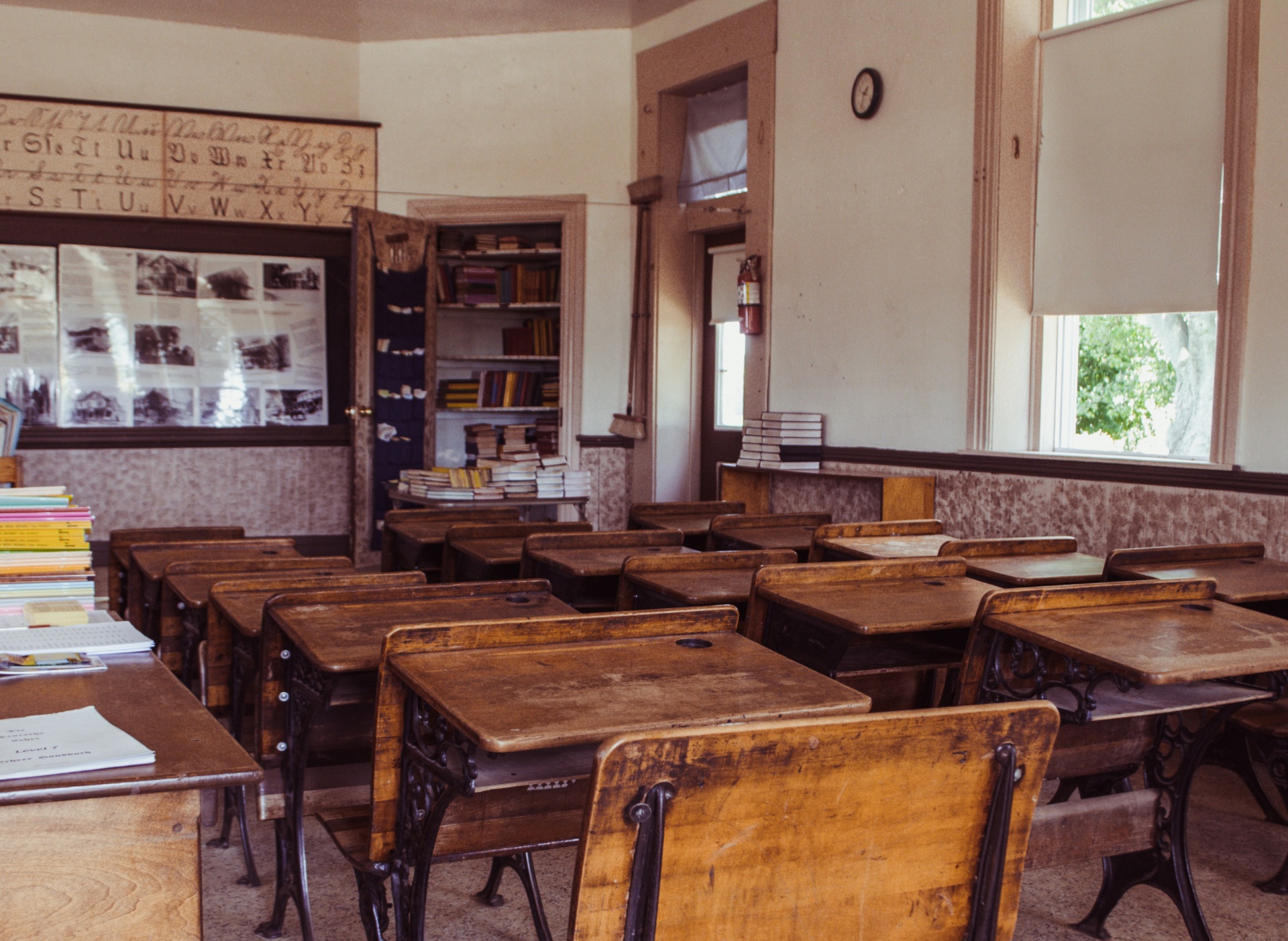 Even a casual reading through the book of Proverbs shows it to be a book full of vivid contrasts. Consider the following:

“He who gathers in summer is a prudent son, but he who sleeps in harvest is a son who brings shame.” Proverbs 10:5

“Whoever goes about slandering reveals secrets, but he who is trustworthy in spirit keeps a thing covered.” Proverbs 11:28

“Righteousness exalts a nation, but sin is a reproach to any people.” Proverbs 14:34

The reader of Proverbs quickly becomes familiar with these kinds of juxtapositions. And most of the time, when such contrary ways of living are set forth side by side, the cause-and-effect relationship is evident. It’s easy to understand how laziness brings disgrace, how a trustworthy person guards his mouth, or how sin corrupts entire societies.

But have you ever deeply thought about the first contrast mentioned in the entire book? We find it in the opening verses:

“The fear of the Lord is the beginning of knowledge; but fools despise wisdom and instruction.” Proverbs 1:7

Here we see the man who fears the Lord juxtaposed with the man who despises wisdom and instruction. To put it simply, if you fear the Lord, you will be teachable. How then does the fear of the Lord make us teachable? Let’s look at three ways this comes about:

Immediately following Proverbs 1:7, the next verse goes on to say:

“My son, hear the instruction of your father, and do not forsake the law of your mother…” Proverbs 1:8

Now it might be easy for us to say, “This has no relevance to me, because I am no longer a child,” but if we pay attention to the whole of scripture, we see that this principle can be applied to us at any station in life:

When God in His providence places a person over us in experience or rank, to guide us in that sphere of life, there is in a very real sense a fatherly relationship in place. This might be a teacher who deeply understands the subject matter at hand, that older man at work who is more skilled at your trade than anyone else on the jobsite, or an elder at church who has been entrusted with your spiritual care. In this sense, we never really outgrow the need for fathers.

This does not mean we are to embrace blind, unquestioning obedience. Because all earthly authority is delegated by God, the authority of men is not absolute. But authority is utterly meaningless if it dies the death of a thousand qualifications. At a minimum, we must maintain a disposition of honor toward those placed over us, and a teachable spirit that will humbly listen and carefully consider what they have to say. How we heed the instruction of these lesser fathers is a direct reflection of how we honor our Father in heaven, who in His infinite wisdom placed us under their care.

Throughout Proverbs, there is an implicit connection between the fear of the Lord and humility (Proverbs 15:33; 22:4). As we come to better understand the greatness of God, our naturally inflated view of self begins to diminish. Like Job, we confess that we know but the fringes of His ways (Job 26:14). Like David, we confess that there is knowledge far beyond our own understanding (Psalm 139:6). To put it another way, the more we trust in the Lord with all our heart, the less we will lean on our own understanding (Proverbs 3:5). This has vertical implications to be sure, but it is also true on a horizontal level. If the sum of humanity’s knowledge is but a drop in the bucket when compared to the infinite understanding of God, the fact that we know but a tiny fraction of that drop ought to make us eminently teachable.

One of the main reasons we resist correction and instruction is our desire to save face. We don’t want others to see that we were wrong about something. So we double down, put our heels in, and remain unteachable. This is ultimately rooted in the fear of man. We see this clearly exemplified in the lives of the Pharisees in Jesus’ day:

“But Jesus answered and said to them, ‘I also will ask you one question; then answer me, and I will tell you by what authority I do these things: The baptism of John—was it from heaven or from men? Answer me.’ And they reasoned among themselves, saying, ‘If we say, "From heaven," he will say, "Why then did you not believe him?"  But if we say, "From men"’—they feared the people, for all counted John to have been a prophet indeed. So they answered and said to Jesus, ‘We do not know.’ Mark 11:29-33

What then is the cure for the fear of man? Jesus tells us plainly in Matthew 10:28:

“And do not fear those who kill the body but cannot kill the soul. But rather fear Him who is able to destroy both soul and body in hell.”

When we fear God alone, we care more about God’s truth than the shame of having our sins and inadequacies exposed. By walking in the fear of God, we become teachable and correctable. Living for the approval of man is a fool’s errand. It is the way of the obstinate:

“The fear of man brings a snare, but whoever trusts in the LORD shall be safe.” Proverbs 29:25

Do you want to be teachable? Do you want to grow in knowledge and understanding? Walk in the fear of the Lord. Live for an audience of One. This is the way of wisdom!