Mission Impossible: The Righteousness of God 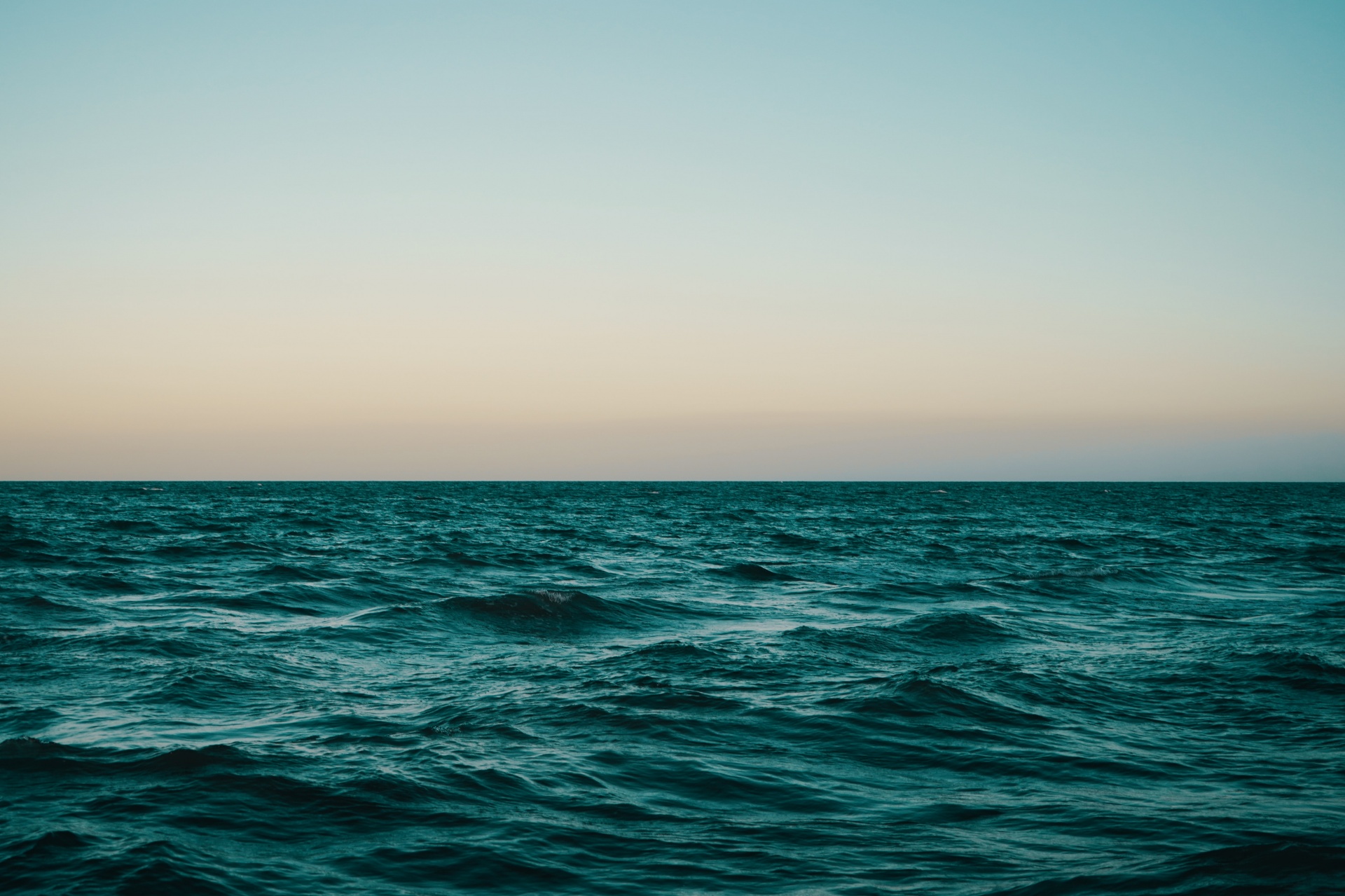 The Impossible Odyssey and God’s Righteousness

When Paul discusses the righteousness that one needs for salvation in Romans 10, he says something that sounds rather odd. Effectively, he says, “Don’t presume to ascend to the heights of heaven or descend to the depths of the deepest and darkest pit,” which would be like bringing Christ either down from heaven or up from the dead. What exactly is he talking about, and why the analogy to some impossible odyssey through the universe?

As we have been learning, when faced with perplexing statements in Scripture, often the most helpful procedure is to turn left. Consider the context and then also the canon of revelation that came before, especially being aware of any Old Testament allusions. So let’s try that.

The immediate context of the beginning of Romans 10 (and Romans 9:30-33) has to do with what Paul calls the righteousness of God. He says that the Jews were ignorant about this, because they sought to establish their own righteousness by law-keeping. Not that there was anything wrong with pursuing obedience to the law, but that they didn’t pursue this with faith. And because they tried to earn righteousness through external acts of law-keeping, they did not submit themselves to God’s righteousness, which is only by faith in Christ.

Importantly, Paul says that Christ alone is the necessary object of this faith – he’s the foundational cornerstone and the end of the law, such that everyone who believes in him will never be put to shame, but will obtain the righteousness of God.

Maybe that seems like all we need, and we can just move on. The message seems simple enough: Don’t be foolish like the Jews and imagine you can earn God’s favor by law-keeping. That’s like attempting an impossible odyssey through the universe, which is obviously too hard. Just believe in Jesus, and God will consider you righteous. Seems straightforward. However, Paul alludes to Deuteronomy 30, so we should look at that in case there is more going on here.

The Absolute Necessity of Legal Righteousness

Moses is giving a final exhortation to Israel to keep the law that they have just been given. In the verses that come after the ones quoted above, he tells them unequivocally that keeping the commandments is absolutely essential to any hope of life and happiness. Any failure to keep the law on their part will make certain God’s displeasure, and bring death and curses for them.

So Moses’ message in the quoted verses seems to be that they should not imagine that this law is too difficult for them, or unreasonable, or unreachable. No impossible odyssey is required, just simple obedience to God’s clear commands from the heart.

First, let’s affirm that both Paul and Moses are writing Spirit-inspired Scripture, so whatever discrepancies there may appear to be, the problem is with us, not God. Deuteronomy 30 and Romans 10 are both true and must agree with each other, so we just need to consider how to harmonize in our minds two texts which already harmonize in reality.

Second, notice what both authors say that is actually the same. Both Moses and Paul agree that God does not require an impossible odyssey on our part. Israel did not need to travel to Neptune or dive to the bottom of the Mariana Trench to be right with God, and neither do we. Also, both Moses and Paul agree that what God requires must come from the heart – expression of obedience proceeding from a true heart of faith in the Lord is the essential thing. So, there is more agreement between Moses and Paul than we may at first have realized.

However, what about the law – is it required to be done or not? This simple answer is yes! Moses is explicit about this, and Paul doesn’t disagree. The real question is who will do it?

While Moses makes it clear that obedience to the law with a whole heart is what God requires, he also makes it clear that Israel will not do this until the Lord himself circumcises their heart, because Israel was in fact stubborn and in need of a new, circumcised heart (Deut. 10:16; 30:6). So, the situation for Israel is doubly desperate – obedience is needed, and also a new heart. Thus, Moses presents a problem, rather than a solution, to Israel, without revealing the answer.

The Accomplishment and Gift of God’s Righteousness

“For Christ is the end of the law for righteousness to everyone who believes.” Romans 10:4

Paul gives the answer to the dilemma in Romans 10:4. He declares Christ is the end of the law – because he fulfilled the law – for our righteousness, which will be counted to us by faith in him. In fact, the main point of Romans 10:6-7 is that Christ has himself accomplished the impossible odyssey on our behalf. He did what neither Israel nor we could ever hope to do.

He descended from heaven in the incarnation, fulfilled every requirement of the law as a man, died on the cross for our sins, descended to the dark depths of Sheol, rose again from the dead, and finally ascended to the throne of God in heaven. Further, he poured out his love into our hearts through the Holy Spirit that we would have circumcised hearts of faith (Rom. 2:29, 5:5), and might confess with our mouths and believe in our hearts that Jesus is Lord (Rom. 10:9), having accomplished the impossible odyssey – fulfilling God’s righteousness on our behalf.

Let’s not forget that this is what effectively distinguishes Christianity from all other false religions and secular belief systems. Every other false system assumes that based on some measure of accomplishing goodness and good deeds that one will find acceptance with God. Such a view effectively seeks to bring Christ down from heaven and up from the dead by denying the unique accomplishments of Christ on our behalf, supposing that being right with God is a self-surmountable challenge. We must never forget the impossibility of such an idea.

The rich young ruler in Matthew 19 provides a representative example in a Jewish context: “Teacher, what good deed must I do to have eternal life?” Jesus takes him right to Moses, “If you would enter life, keep the commandments.” We remember how the encounter plays out – the man imagines that he has done all this already, Jesus exposes the bankruptcy of his heart, and the man walks away sorrowful because he could not part with his idol of much money.

Then Jesus explains salvation to his disciples: “Again I tell you, it is easier for a camel to go through the eye of a needle than for a rich person to enter the kingdom of God.” Jesus used the word “rich” to refer not to mere money, but rather to self-righteousness. And the point became clear when the disciples asked, “Who then can be saved?” What Jesus answered gives in one sentence the problem of Moses and the solution of Paul, and the very thing Christ came for:

“With man this is impossible, but with God all things are possible.” Matthew 19:26