The Approval of Man 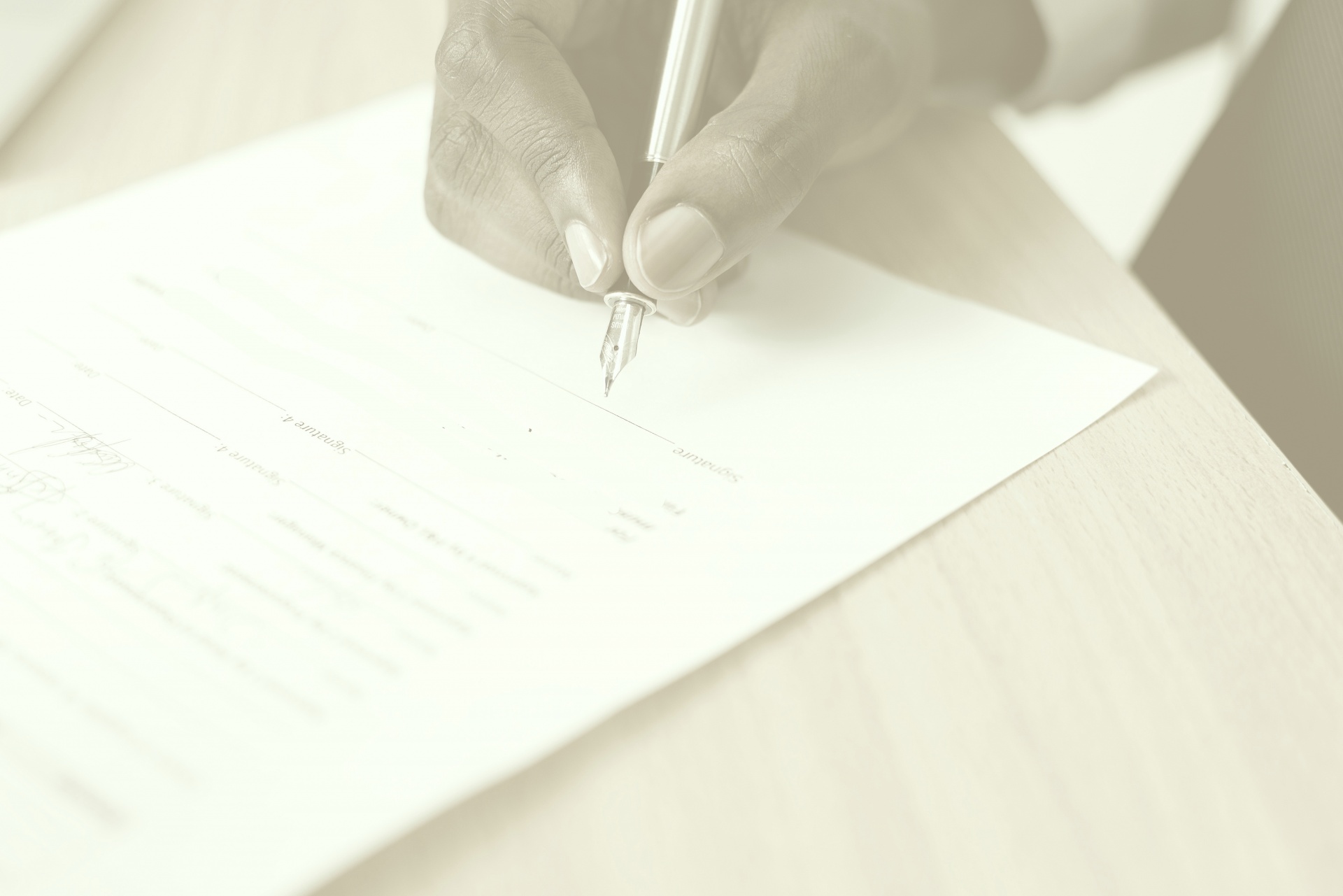 In Genesis 4, not soon after the fall of Adam and Eve (one chapter in fact), their sons, Cain and Abel, were tending to their daily work. In the course of time, they brought offerings to God. Famously, Abel’s offering is approved by God (verse 4), while Cain’s is not (verse 5). Now, without getting into a deeper discussion on the theology of offerings, one thing that is easily recognized here is the fact that even as far back as earth’s first family, there are efforts for approval. Both Cain and Abel seek approval with God. And what God does not say is, “Why are you seeking approval?” No. Instead, God outlines the aim of approval. And this is what is noteworthy here - the approval aim for those first siblings is not the approval of each other, or even dad and mom. What God outlines clearly is approval that flows directly from what is acceptable to Him (verse 7). He is the aim. The approval of God must be sought, by way of offering (doing) what is pleasing to Him, or else trouble ensues (as the rest of the account in Genesis 4 tells us).

In 1 Samuel 13, the contrast in approval is again heightened, this time between Israel’s first two kings. As King Saul waited for Samuel at Gilgal, the people grew restless and began to leave (1 Samuel 13:8). As the situation unraveled, Saul sought approval. Asking for a knife, he took it upon himself to initiate a sacrifice. Such an act, as noble as it may sound, was not the role of the king, but of the priests (Leviticus 8-9). Similar to Cain, seeking approval the wrong way led to problems for Saul. Subsequently, God declares that the reign of Saul “shall not continue.” What is again to be noted in the account is that God immediately, in the same verse, declares that the kingdom will be given to one seeking approval the right way, which is one “after his own heart.” (1 Samuel 13:14).

APPROVAL ACCORDING TO JESUS

Jesus had much to say about approval. In the early days of His ministry, he taught that his disciples were not those that were to seek man’s approval when giving, praying or fasting (Matthew 6:1-18). Jesus condemned the Pharisees because they “loved the glory that comes from man more than the glory that comes from God,” (John 12:43). Jesus taught clearly and regularly that approval that seeks the applause of men is actually approval contrary to the will of God.

Toward the end of His ministry, Jesus presented a parable that cemented this approval paradigm for his disciples. In Matthew 25, Jesus tells of a master that entrusted property to his servants before a long journey. Distributing varying amounts of “talents[1]” to each, he later returned and called each to account. The servants that sought the master’s will, and did as He would have them, received this well-known entry into eternal life: “Well done, good and faithful servant… Enter into the joy of your master,” (Matthew 25:21). Those servants, rightly, sought approval. But they sought it by way of the Master. And in the end, they were approved, with a lasting approval into eternity.

Like all the above examples in Scripture, we too seek approval. However, we do not want to be like Cain, Saul, and the Pharisees, and seek the approval of man. Instead, we must be like Abel, David and the parable servants, and seek the approval of our Master. Of course, for a redeemed people being sanctified, this is often easier said than done. So, how can we test our approval desire?

First, consider whose words will approve you. Is it the commendation from the co-worker? Is it the “well done” from the neighbour? Is it the acceptance of the family member you seek? Those often are easy, emotional, and safe. Those approvals may get you a “thumbs up” or a “like” on social media here, but what have they gained you there, in the life to come? What of the words of your Master, that says decisions for Him cost you precious relationships (Luke 14:26), precious goods (Mark 10:21), and bring world hatred (John 15:18-20)?

Second, consider how approval is attained. One of the hallmarks of the approval of man today is all the gymnastics being performed in handling God’s Word. Classic, commonly understood texts (see: Romans 13 and Hebrews 10:24-25) are being redefined and butchered, while other applicable texts are being ignored all-together (see: Daniel 6 and Acts 5:29). Approval is not a matter of finding some novel insight into how a classic text can apply to the order of the day, but instead finding how you can submit yourself to God’s clear and unchanging orders in His Word.

Finally, consider your approval’s peace. Right decisions for the Lord are often hard, but never wrong and always bring peace. Like a pea under the mattress, approval quests that are motivated by horizontal peace always nag in the back of your mind. That is because such peace is artificial. It is not lasting. It is peace for a text, a conversation or a family function, but nothing more. As Jesus said, that temporal, fleeting, earthly peace that seeks the approval of man is your reward (Matthew 6:2). No, instead seek the peace of God which surpasses all understanding, and the God of peace for your approval (Philippians 4).

There is nothing wrong with seeking approval. However, we must be careful whose approval we seek. We follow Christ, and the approval that He prescribed for us. We seek His approval because He is our approval before the Father (Matthew 10:32-33). We test our approval and seek to mortify any desire that seeks the approval of man. Ultimately, we are left with the approval of the Master, the only approval we should seek. May we do so in all that we do – seeking His favour, His reception, and His glory!

[1] A talent was a monetary unit worth about twenty years’ wages for a labourer.