Athanasius Contra Mundum Part I: The Life and Legacy of an Alexandrian Bishop 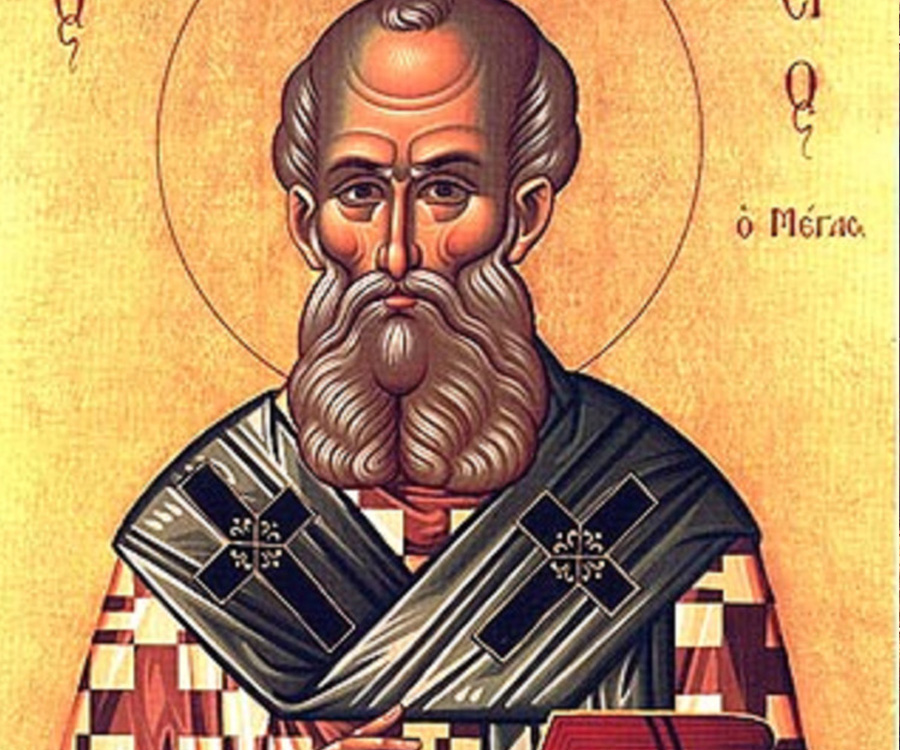 Church history is full of great men and great books. Often, it is the great men who will produce the great books. In particular, and especially with Christmas now in view, we could stretch all the way back in time to only 300 years after Christ (or, from our perspective, around 1700 years ago). Perhaps you have heard of a certain Athanasius of Alexandria. You may even be familiar with his own contribution to the “Great Books” – On the Incarnation. Well, it is precisely this man that will be the subject of this article, and his small treatise that will be the subject of the next.

Sometime just before 300 A.D. (his exact date of birth is not known), in Alexandria, Egypt, a little fellow named Athanasius entered the world. And little he was, indeed. He grew up to be a gentle man, but short.

In 328 A.D., this little man took on the rather big position of bishop in Alexandria.[1] Likely only around 30 years old, Athanasius became the primary church leader in his city. In God’s providence, the young bishop arose at a time of theological controversy. In fact, one may note that the orthodox and foundational assertation of Jesus Christ’s Divinity – and thus the doctrine of the Trinity as well – stood on the edge of a precipice. Men like Arius sought to push these blessed truths off the precipice, and other men, such as the emperor Constantine, were being persuaded to join in the pushing. But as you can imagine, it is a lot more difficult to push anything of a cliff when, between you and the cliff, stands a small, stubborn, and quite courageous little bishop willing to fight for the orthodox truths of the Christian faith.

With the Council of Nicaea over, Arius had been rightly labelled a heretic for suggesting Jesus was the greatest created being of God, and thus was not God Himself. But the Council did not permanently rectify the issue. As mentioned above, emperor Constantine began to soften towards Arius. He softened so much that he effectively became an Arian himself and invited Arius back to a place of church leadership. Coincidentally, Arius was from the area of Alexandria as well. As a good orthodox Christian who truly knew His God and loved the truth, Athanasius did not accept Arius back into fellowship with the church – unless, of course, Arius repented of his heresy and embraced the perfect Divinity of Jesus.[2] But to refuse fellowship for Arius meant to refuse the emperor himself. And to refuse the emperor meant no easy life for the Alexandrian bishop.

Eventually, Athanasius was exiled from Alexandria up into modern day Western Europe (i.e., the area of France and Germany, etc.). Even in exile, however, he still taught that Jesus Christ was fully God and, on earth, was God incarnate. And lest we think Athanasius was, literally, the only man at the time standing up for Biblical truth, he did make some friends (notably, these were as follows: Basil, Gregory of Nyssa, and Gregory of Nazianzus).[3] Together, this little band more clearly articulated the theology of the Trinity, a theology that would eventually produce another Council and a Creed. But that is jumping to the end of the story.

The rest of Athanasius’ life vacillated between exile and return to Alexandria. He ended up being exiled five times, sometimes to places such as Rome or the Egyptian desert.[4] It is clear that, at this point in history, theology was thoroughly tied up into politics, making nonconformity to the emperor’s theological opinions a transgression. By the very end of his life, however, he lived in some peace in Alexandria. He died in 373 A.D.

Athanasius stood up against an empire that wanted to contradict the full Deity of Jesus Christ. He laid the foundation for his friends mentioned above – Basil, Gregory of Nyssa, and Gregory of Nazianzus – to continue to unearth and develop Trinitarian theology. Whereas Athanasius planted the seed of orthodox theology, it is these Cappadocian men who watered it and eventually saw it bear fruit. One writer notes, “Without [Athanasius], the work of the Cappadocians would have been impossible. Without the Cappadocians his work would not have come to its final fruition.”[5]

The fruition of this work was, eventually, that the Nicene Creed became the standard of Christian orthodoxy (this took place at the Council of Constantinople). Of this creed, Olson states, “Other creeds and confessions of faith were written later, but all of them… are meant to be elaborations and interpretations of this one. It is the universal creed of Christendom.”[6] Another creed was also eventually developed, known as the Athanasian Creed, which unequivocally states:

A legacy that boldly proclaims such truth about the Trinity is one to be celebrated, indeed! Though Athanasius never lived to see the fruit of his work, we – living over 1500 years later – do see that fruit. And we can eat of that fruit with great joy.

On his gravestone is perhaps the most famous saying connected to his name: Athanasius Contra Mundum. This Latin phrase means “Athanasius against the world.” And against the world he was. He debated against the world and was exiled all throughout the world. Without this little bishop from Alexandria, we are left wondering whether the doctrine of the Trinity would be as clearly developed and protected as it is today. Perhaps the heretics would have overrun the Church; perhaps Arianism would have been called “orthodoxy” and Trinitarianism “heresy”! But, then again, “to know what would have happened… nobody is ever told that.”[8] What we do know is that God raised up Athanasius to stand contra mundum in defense of the truth. And we are indebted to his courageous stand!

[4] Michael Haykin, “10 Things You Should Know about Athanasius,” https://www.crossway.org/articles/10-things-you-should-know-about-athanasius/