Boasting and the Brevity of Life 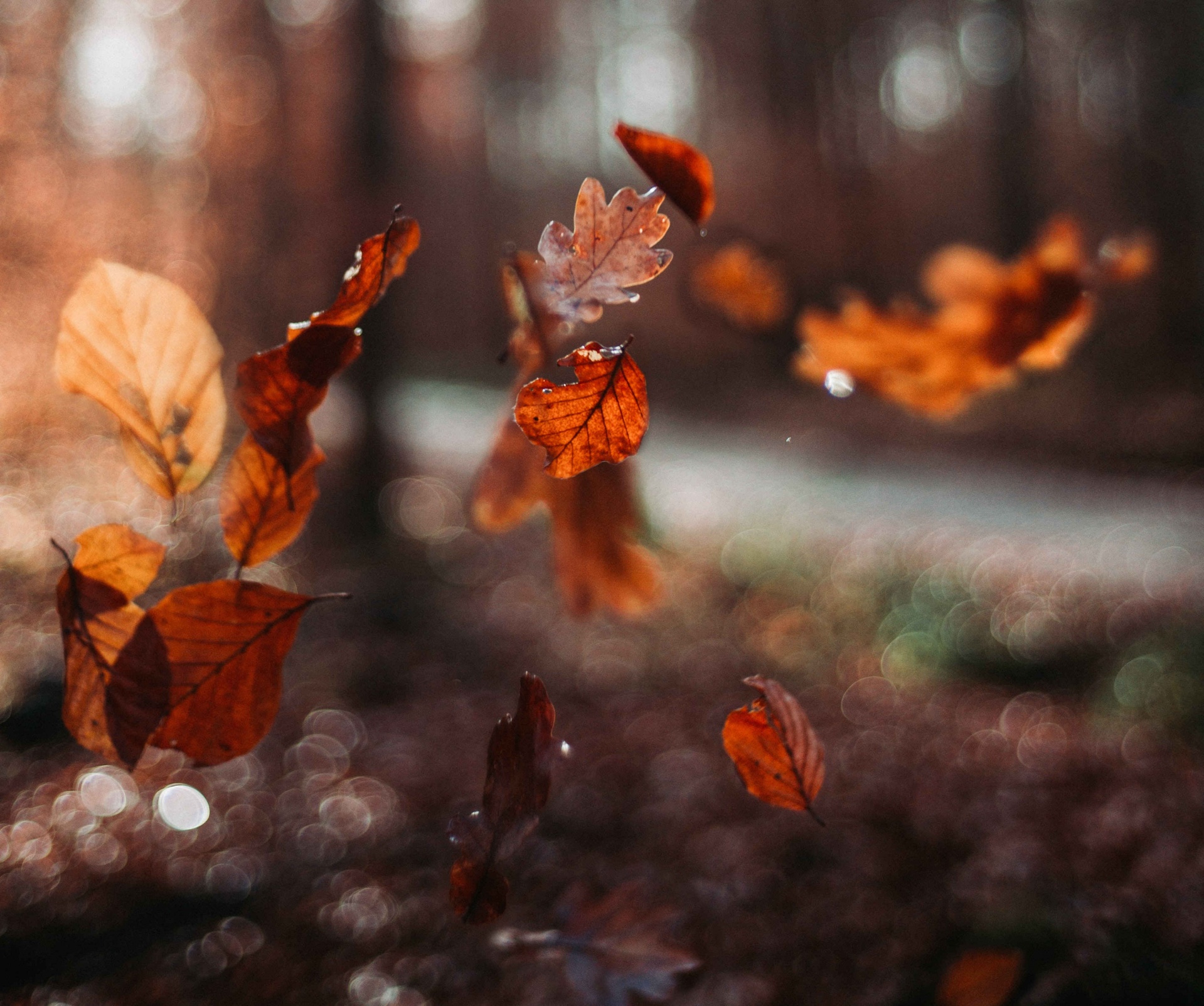 Although the fall is a beautiful season, and one that I personally enjoy, it is also bittersweet because it reminds us that summer is over and winter is coming. The sun still shines warmly, and the colours are bright, but there is an increasing coolness in the air that portends colder, darker days on the horizon. God’s Word encourages us to pause during this time of raking leaves and closing gardens to contemplate the fleeting nature of temporal things. To gain a Biblical perspective on the brevity of life and what really matters, consider two exhortations from James, the half-brother of the Lord Jesus.

"Let the lowly brother boast in his exaltation, and the rich in his humiliation, because like a flower of the grass he will pass away. For the sun rises with its scorching heat and withers the grass; its flower falls, and its beauty perishes. So also will the rich man fade away in the midst of his pursuits" (James 1:9-11).

According to James, it is the lowly brother - the Christian lacking impressiveness by worldly standards - that has more grounds for boasting than the rich man who seems very impressive by the world's measures. The point is simple - eternal life is worth more than money, which perishes. But to get the full sense of the lesson, we need to see two allusions that James is making to the prophets Jeremiah and Isaiah.

First, James' warning draws from a previous one that God gave through Jeremiah:

So it is not only folly to boast in riches, but also physical strength and worldly wisdom, because all these things will eventually fade away and amount to nothing. Instead, what is worth boasting about is knowing and understanding the Lord.

"All flesh is grass, and all its beauty is like the flower of the field... The grass withers, the flower fades, but the word of our God will stand forever" (Isaiah 40:6-8).

Putting it all together, the lesson becomes clear. First, there is no lasting value to be gained in our pursuits to be stronger, fitter, healthier, or more and more informed about current events or politics, or medical opinions, or the world's philosophies, or conspiracies, or to accumulate more money, more toys, or more land, or whatever else that builds our pride and esteem in the eyes of the world. That does not mean we should be ignorant or poor stewards of whatever health and wealth God grants us on earth. These things may have some value, but our pursuit ought to be for things that hold promise for the present life and also the life to come (1 Tim. 4:8).

Our true exaltation is in the lasting and surpassing worth of knowing the Lord through His Word. God's Word is not only great spoil, but is forever fixed in the heavens (Ps. 119:89 & 162). And knowing Christ Jesus through the Scriptures, being found in Him and having Christ in you, the hope of glory, amounts to all the treasures of wisdom and knowledge, righteousness and sanctification, and redemption (Phil. 3:8-9; Col. 1:27, 2:3; 1 Cor. 1:30). That indeed is something to boast about and exalt in! But any careful reader of James understands that knowing must be followed by action, which takes us to the next lesson.

"Come now, you who say, 'Today or tomorrow we will go into such and such a town and spend a year there and trade and make a profit' - yet you do not know what tomorrow will bring. What is your life? For you are a mist that appears for a little time and then vanishes. Instead you ought to say, 'If the Lord wills, we will live and do this or that.' As it is, you boast in your arrogance. All such boasting is evil. So whoever knows the right thing to do and fails to do it, for him it is sin" (James 4:13-17).

James again calls attention to the brevity of life to correct the misplaced and arrogant notion that we are ultimately in control of our circumstances and the captains of our own destinies. But the point is not to squelch optimism in favor of a deterministic theology of the sovereignty of God, and neither is the point to just append the phrase 'Lord willing' to the announcement of all of our intentions.

The fundamental point is that since God ultimately controls outcomes, and it is folly to presume that we can override this by our cleverness and resourcefulness, our concern should rather be faithfulness, not results, leaving the latter in the hands of our all-wise and loving heavenly Father.

To put it another way, because "The heart of man plans his way, but the Lord establishes his steps" (Prov. 16:9), you should simply aim "In all your ways" to "acknowledge him," trusting that "he will make straight your paths" (Prov. 3:6).

Also, James' warning about knowing the right thing to do, but not doing it, is not just a universal truism randomly appended to this paragraph. He is making the same point that Moses made:

"The secret things belong to the LORD our God, but the things that are revealed belong to us and to our children forever, that we may do all the words of this law" (Deut. 29:29).

We cannot control the future, nor can we predict it (beyond what God has clearly revealed in His Word), and it is fruitless to consume ourselves with such speculations. Instead, we are called to consider what God has commanded us to do in Scripture and to be faithful to do it.

"[D]o not be anxious about tomorrow, for tomorrow will be anxious for itself. Sufficient for the day is its own trouble" (Matt. 6:34).

We need not concern ourselves in any anxious way about whatever political outcomes, plagues and their proposed cures, or even particular persecutions that may or may not be on our horizon. Even food, clothes and livelihoods are not to be our worry. Rather, our Lord promises:

"[S]eek first the kingdom of God and his righteousness, and all these things will be added to you" (Matt. 6:33).

So as the leaves begin to fall, let's learn our lessons from James, reminding ourselves and encouraging one another to press on to know the Lord in His Word (Hos. 6:3), not trading great spoil and lasting riches for the vain pursuit of becoming experts in man's wisdom, obsessing about physical longevity and amassing more money - such things are a mirage, and even when you think you've obtained them, they suddenly sprout wings and fly away (Prov. 23:5).

And regarding the future, let's not be foolishly over-optimistic or anxiously pessimistic - we cannot control or predict events to come, so let's not be overly concerned about it either way. The secret things belong to the Lord, and we have seen His purposes, how He is compassionate and merciful (James 5:11). It is enough to concern ourselves with what God has revealed in His Word, being faithful to seek His kingdom and to obey His commands that He has given us for today.