The Name That the Righteous Run into and Are Saved 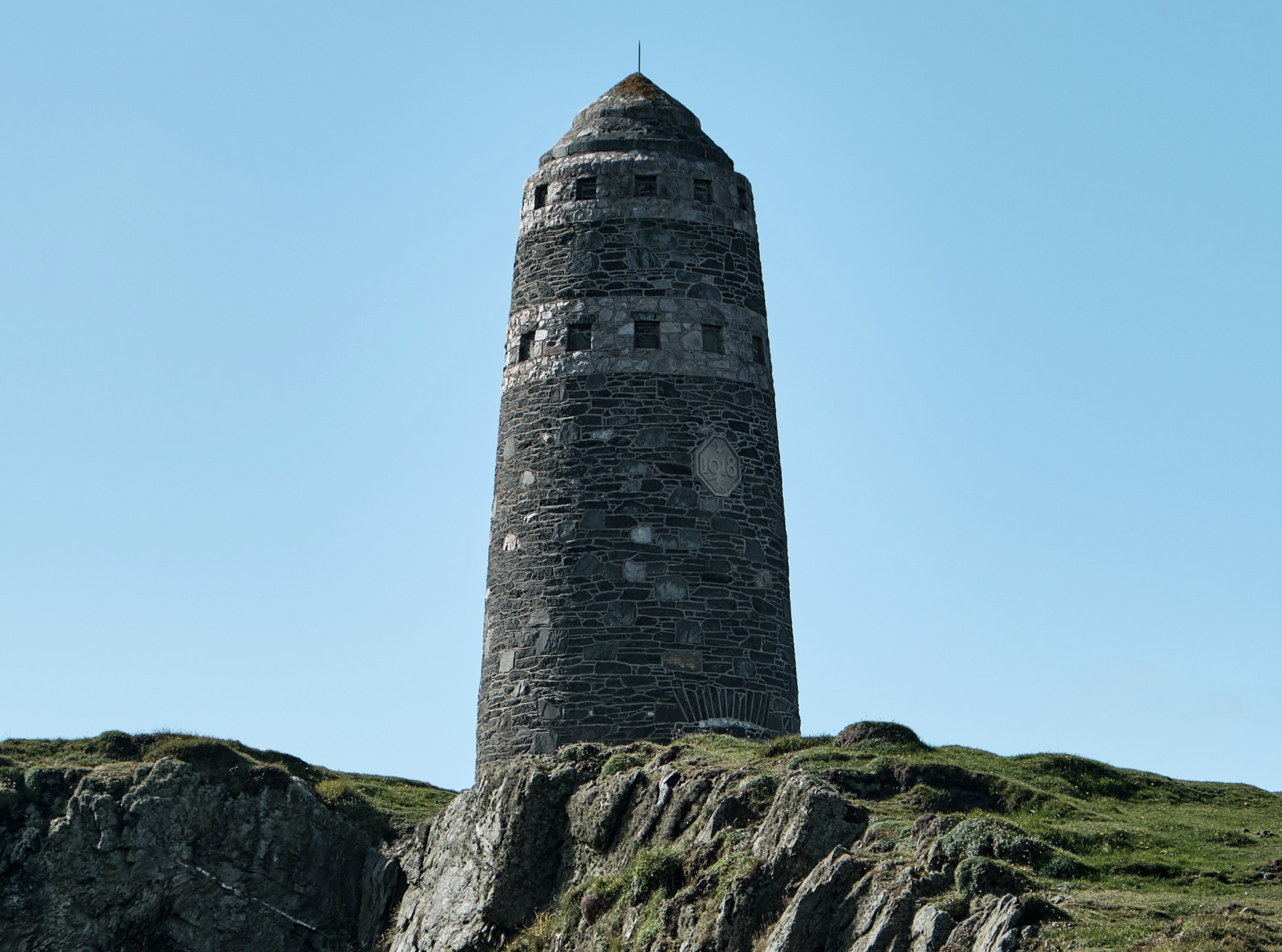 When Moses asked the LORD to show him His glory in Exodus 33, the LORD did something surprising – He said yes. But even more surprising was the way in which He did it. He proclaimed His name to Moses in Exodus 34. The glory of the LORD, or at least as much as Moses could handle, was contained in the name of the LORD and its meaning. With this remarkable theophany fresh in mind, let’s consider Proverbs 18:10 together, since we are now in a position to ponder it on a deeper level and hopefully profit from it in a more profound way.

The Strong Tower of the Name of the LORD

The strong tower is a metaphor. Simple fortresses were used in ancient times as a refuge from attacks by marauding bands of raiders. Assuming there was enough time afforded by the warning of watchmen, the people of a small city lacking a wall could flee to the tower and hope to wait out the threat until help came or their attackers became discouraged and lost interest.

One instance in Scripture where we see the effectiveness of such a strong tower is in the account of Abimelech, who is much more of a villain than a hero, in Judges 9. In verses 50 to 55, Abimelech, along with his band of hired, worthless, and reckless fellows, attacks the town of Thebez, but all the men and women were able to flee and take refuge in a strong tower. When Abimelech approached the tower, thinking to set it on fire, a certain woman threw an upper millstone on his head and crushed his skull. This discouraged the other attackers enough that they abandoned the assault, and the people of Thebez were saved from peril and perishing.

“… The LORD, the LORD, a God merciful and gracious, slow to anger, and abounding in steadfast love and faithfulness, keeping steadfast love for thousands, forgiving iniquity and transgression and sin, but who will by no means clear the guilty…” Exodus 34:6-7

Now we can see clearly how the name of the LORD is a strong tower. In Exodus 32 to 34, the perilous danger that threatens the extinction of Israel is God’s judgment for their gross lawlessness and golden calf idolatry. The wrath of God burned hot and nearly consumed them, but then the LORD’s sovereign grace responded patiently to Moses’ intercessory pleas. Many still perished in a punishing plague, but many more were spared. Finally, the LORD granted Moses his bold and brave request – to behold His glory. He made all His goodness pass by, shielding Moses from those perfections which would cause him to perish, and then proclaimed His name – all of His perfections flowing out of His steadfast love, juxtaposed with His justice. This explained what had just happened with Israel. Although all deserved death, there is a strong tower of refuge in the perfections of God’s grace and mercy, steadfast love and faithfulness that can save those who are in peril of perishing in God’s wrath against their sin.

The Righteous Who Run into It and Are Saved

But who can enter this strong tower? As Proverbs 18:10 says, the righteous run into it and are saved – so who is righteous? Paul answers this very question in Romans 4, where He gives two Old Testament examples of men counted righteous – Abraham and David. If we understand what makes them righteous, we can understand who may enter the strong tower and how.

The example of Abraham is familiar, where Paul quotes Genesis 15:6: “Abraham believed God, and it was counted to him as righteousness” (Rom. 4:3). This is basic and shouldn’t seem strange to any Christian – the righteous shall live by faith (Rom. 1:17; Hab. 2:4). But Paul’s second example from the Old Testament may be overlooked – David, the one to whom God counts righteousness apart from works, is quoted from Psalm 32 as saying:

“Blessed are those who lawless deeds are forgiven, and whose sins are covered; blessed is the man against whom the Lord will not count his sin.” Romans 4:7-8 (Psalm 32:1-2)

This example is more surprising when we remember the context and contents of Psalm 32. Generally understood to be a psalm that David recounts concerning his confession and repentance for his gross sexual sin with Bathsheba and murder of her husband Uriah, this is an unexpected example of a man considered by God to be righteous. But it is exactly what is needed to understand the kind of faith that characterizes the righteous who run into the strong tower of God’s sovereign grace and mercy. In Psalm 32, David demonstrates what it is to be an Israelite indeed in whom there is no deceit (v. 2; see John 1:47), because he acknowledges, doesn’t cover up, and confesses his sin (v. 5), trusting in the steadfast love of the LORD (v. 10), and then finding forgiveness, he finally rejoices as one who is righteous (v. 11).

And now we can see clearly who may cross the threshold of this tower and how. It is not the Pharisee, who trusts in himself that he is righteous since he fasts twice a week and tithes, but rather the tax collector, head low, beating his breast, saying, ‘God, be merciful to me a sinner!’ (Luke 18:9-14). It is not the rich ruler, believing himself blameless under the law while holding tightly to worldly wealth, but Zacchaeus, who eagerly forsakes his sin and the world to receive the greater treasure of God’s grace (Luke 18:18-30; 19:1-10). The door to the strong tower of God’s grace and mercy is narrow and very low (Luke 13:24), so that no one is able to go through while exalting themselves in self-righteousness or clinging to sin and the world. Only the humble, who in repentant faith renounce the desires of the flesh and pride of life may enter. Even so, entering is hard, and everyone who enters must force his way into it (Luke 16:16).

There is only one strong tower that can save – all other strongholds are lies and easily overthrown. Only the glory of the name of the LORD saves. And in the one named Christ Jesus, we also have beheld His glory, glory as of the only Son from the Father, full of grace and truth.

“And there is salvation in no one else, for there is no other name under heaven given among men by which we must be saved.” Acts 4:12