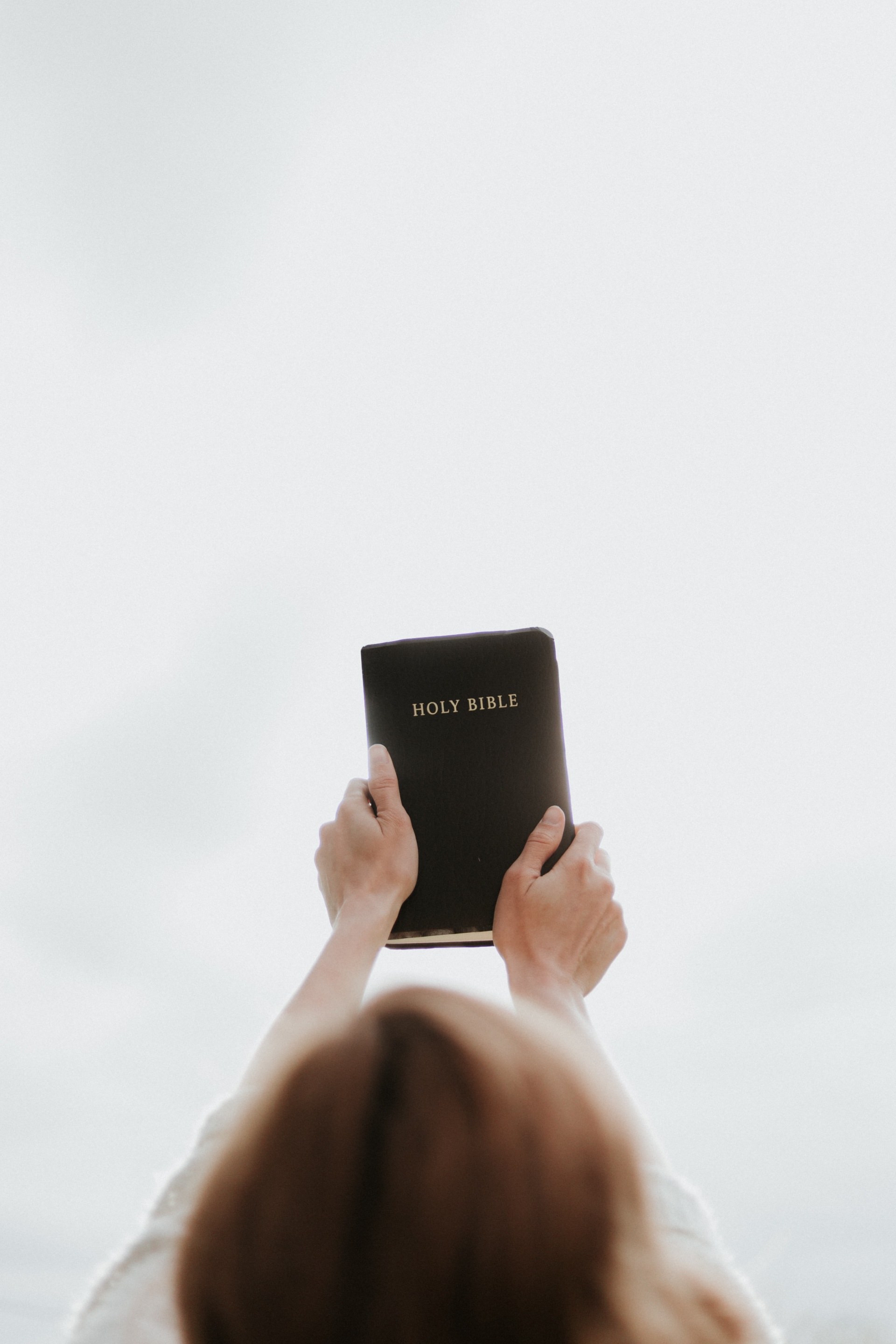 The Psalmist says, "I rejoice at Your word, as one who finds great treasure." (Ps. 119:162). The fact that God, the Creator of the universe, would choose to reveal Himself to sinful rebels like us is an astounding thought. It ought to blow our minds that we have the awesome privilege of reading His very word. And yet we often don't. We in the West have unprecedented access to the Word of God, and because it seems to cost us so little, we fail to understand its true value. In the following three accounts, we see a different story. Though the names and precise circumstances are fictitious, each story is based upon actual events:

Chief Etok sat beside his hut

And whittled down a stick he'd cut

His life had never been the same

To speak of Christ whom they adore

They faced malaria and more

Their sacrifices were so dear

The Chief their message wished to hear.

With joy, from scriptures they'd describe:

"Christ's blood was shed for every tribe"

When of sin's awful cost he learned.

God changed his blindness into sight

Now Jesus was his great delight.

But one complaint could still be heard

"I wish we had a Bible too

But there is nothing we can do!

For bookless tribes in jungles deep

Yes, they must first devise a script

So that our language is equipped

Within the way we speak and think

It is a lifetime's daunting task

'But how much longer?' we still ask.

It's such a cause for sighs and tears

We know it will take many years.

I wish we had just one in reach

There's plenty in the English speech

From dozens they can simply choose

They fight about which one to use!

I long to hold one in my hands

And know of God's decrees and plans.

I wonder now with baited breath

Will they complete it ‘ere my death?"

He thought it was the best of days

Even though it was actually night.

T'was dark, except for starlit skies

By daylight this would be unwise

He worked by night, his walk was shrewd

The policeman’s eyes he must elude.

The laws of men he could not heed

His flock needs Bibles they can read

Printed for them in distant lands

And smuggled in by foreign hands.

And so he waited there in stealth

But something dreadful happened next

His phone received a shocking text:

"Our shipment won't come through today

The police are headed straight your way!

They found our second storage bin

Get out of there while you still can!"

He hastened from that secret place

And running, tears rolled down his face

His joy had turned to great despair

And so He cried in silent prayer:

"Lord, You've entrusted me these sheep

The thought of it just makes me weep!

I fast and pray, I long and look

They still don't have Your precious book!

I cannot bear this great delay

How can they test the things I say?

They need Your word much more than food

Without it, all their thoughts are skewed!

How can they know Your mind and heart

And from Your precepts not depart?

Lord, help them not to slip and drift

T'was different back when she was born.

Her father a respected man

Among a peaceful Muslim clan.

Brought up within Islamic thought

She never questioned what they taught

Until she heard a friend's appeal

Within her thoughts, she did surmise:

"Investigation would be wise

Surely this book is fine, you see

It's talked about in Surah three!"

Reading, she learned of Jesus Christ

Who for her sins was sacrificed

A change occurred, her heart was stirred

As God bore witness to His Word.

She knew her family she must tell

But it did not go very well

They shunned her, she was called a curse

When ISIS came, her lot was worse.

Supposing she had badly strayed

These were the charges which they laid:

"Mohammed's ways you have forsook

And joined the 'people of the book'

This is a true Islamic state

You don't deserve another breath

Apostates must be put to death!

Allah's too pure to have a son!

Isa's a prophet, nothing more!

Your triune doctrine we abhor!

Recant of all your blasphemy!"

She stated, "That could never be!"

Steadfast because God's word she read

They drew the sword, and she was dead.

[1]  Injil is an Arabic term for the Gospel of Jesus. In the Quran (Surah 3:3), it is positively referred to as a previous divine revelation alongside the Torah. Many Christians use the Quran’s endorsement of the Injil as an apologetic argument when encouraging Muslims to read the New Testament for themselves.