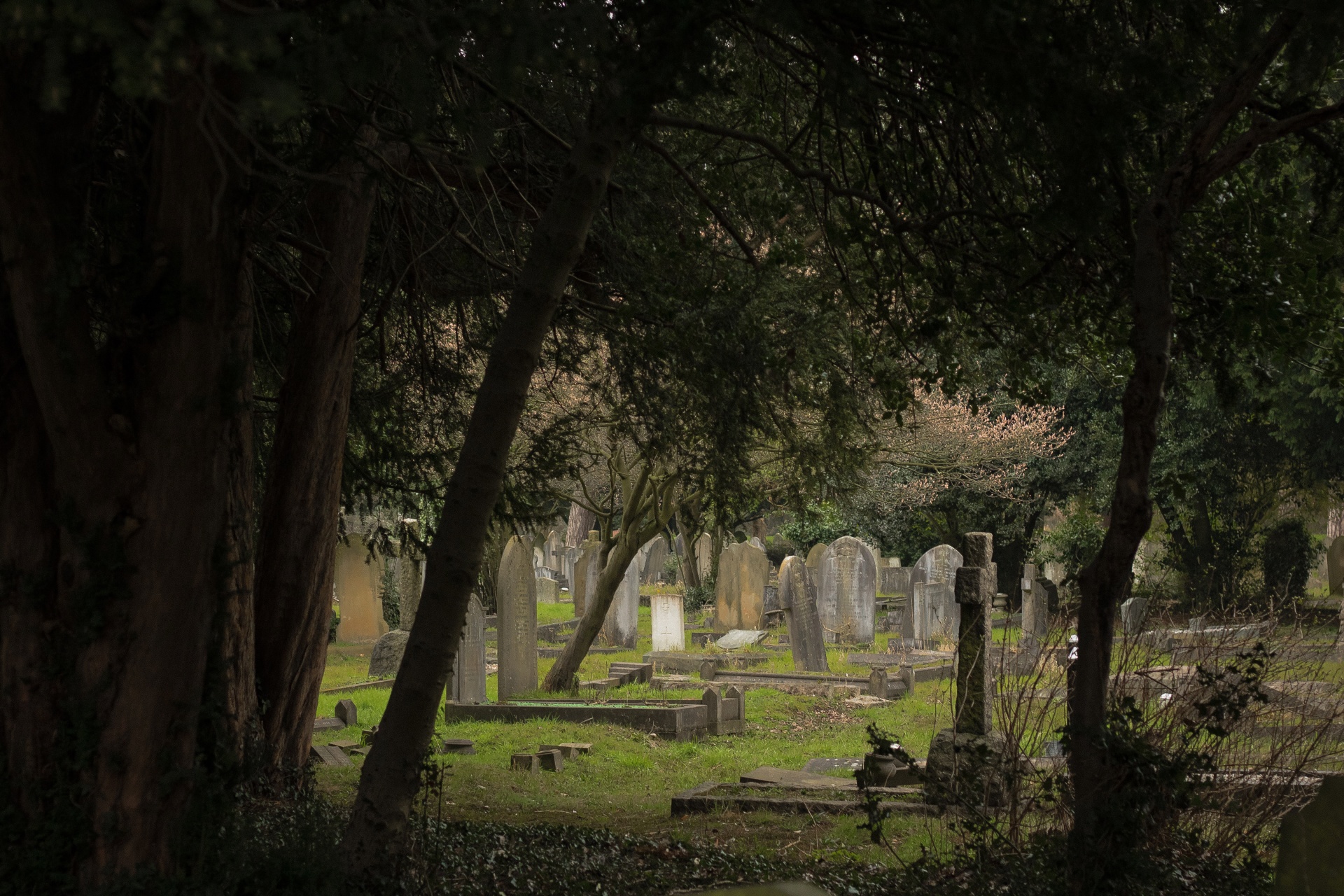 Anyone who’s attended a funeral likely knows the feeling of profound helplessness in the days leading up to it. Especially in a culture that strives to minimize all contact with suffering, the thought of confronting the reality of death head on is a prospect too daunting to bear.

And some simply refuse to bear it.

British playwright Oscar Wilde once described sentimentality as “desiring the luxury of an emotion without paying for it.” In other words, it’s a shortcut. It is the attempt to arrive at duty by avoiding the path of actual responsibility; it’s the pretense of compassion without the investment of personal cost.

We are an expedient people. We like our lists, meetings, reports, and anything else that makes us feel like “progress” is being made. No wonder, then, that we try to expedite grief when it arrives on our doorstep. And no wonder we attempt to deal with its complexity by resorting to clichés and programmatic solutions.

But just like most short cuts fall short of expectation, extending sterile “condolences” bears the same effect as trying to administer the warmth of a hug through a hazmat suit. Sure the mechanics are there, but something’s — missing. It’s been said many times that quick answers to deep problems are more about assuaging the helplessness of the fixer than they are about honest attempts at care. True sympathy acknowledges its limits from the start and abandons early any hope of an easy “fix” for the sufferer.

The reality is that many things in life — a marriage, a loss, a betrayal, a death — defy expedience.

Genuine sympathy will cost us. It will require us to sit and listen when we would rather be doing something quantifiable. It will force us to stare our own limitations in the face and acknowledge that we are not omnipotent. Such sacrifices seem almost reckless in our day, but should they surprise us? Should a process requiring so much of the griever cost the sympathizer nothing?

As tempting as it is to resort to “approved” methods, the griever does not need a clean and dewy façade, but a flesh-and-blood commiserater. The unsanitized proximity of grief’s expression — the tears, the sleeplessness, the loneliness — requires an equally gritty comfort. The kind that is willing to shoulder the risks and awkwardness of actual empathy rather than the illusion that sentimentality provides.

On the Front Lines of Grief

How could we say we dealt faithfully with grief without bringing up the Man of Sorrows: Jesus Christ, the antithesis of sentimentality. The one who wept at lost crowds and cried bloody tears anticipating the divine curse He was about to bear; who didn’t simply look down from heaven and acknowledge misery with a tip of His hat. Rather, He became a servant, and set His face like flint towards the long road of suffering.

Christianity is often accused of its disconnection to reality. That its adherents are so surrounded with the dulling smoke of the afterlife that they grow numb to the suffering around them. There is a valid critique here. When we try to pretend that the pain of death is an illusion, or that it always works to improve the character of those left behind, or that it is somehow something to be celebrated, we are not being honest. When we attempt to powder over the true grimness of death, we’ll be no use to anyone when it finally comes in all his naked ferocity.

Christians, at least historically, have actually demonstrated just the opposite. We could think of Lewis, whose courage in the wake of grief led him to write a sincere, if somewhat bleak, account of his own journey; and Corrie Ten Boom, who forgave the guard who murdered her sister; and John Owen, who endured the death of two wives and twelve children and went on the mobilize the church through his preaching and writing.

There are many more.

Christians aren’t immune to grief (we sorrow. . . 1 Thess. 4:13). Rather, we have been inoculated against the despair that follows it (. . . but not as those without hope). It is Christians who, like our Christ, may plunge into grief without terror — tethered as He was to incorruptibility, and tethered as we are to the train of His resurrection. Hope, rightly understood, doesn’t anesthetize — it motivates. Even if that looks like sitting very quietly with a family who has just lost her child.

I want to conclude by responding to any cynics who may be reading; those who pride themselves on their stoic “realism” through times of grief. Someone who wouldn’t be caught dead with a romantic comedy or a fairy tale. To these I would say that though I believe sentimentality itself is unhelpful, the longing for a happy ending is a valid and necessary ambition. It is part of what it means to be human.

The reason that sentimentality is invalid is not because it longs for a happy ending, but because it tries to get there through contrived ways. Where more and more people seek to throw off the inconvenience of grief’s cost, Christians need to plunge in — armed with the same comfort they themselves have received.