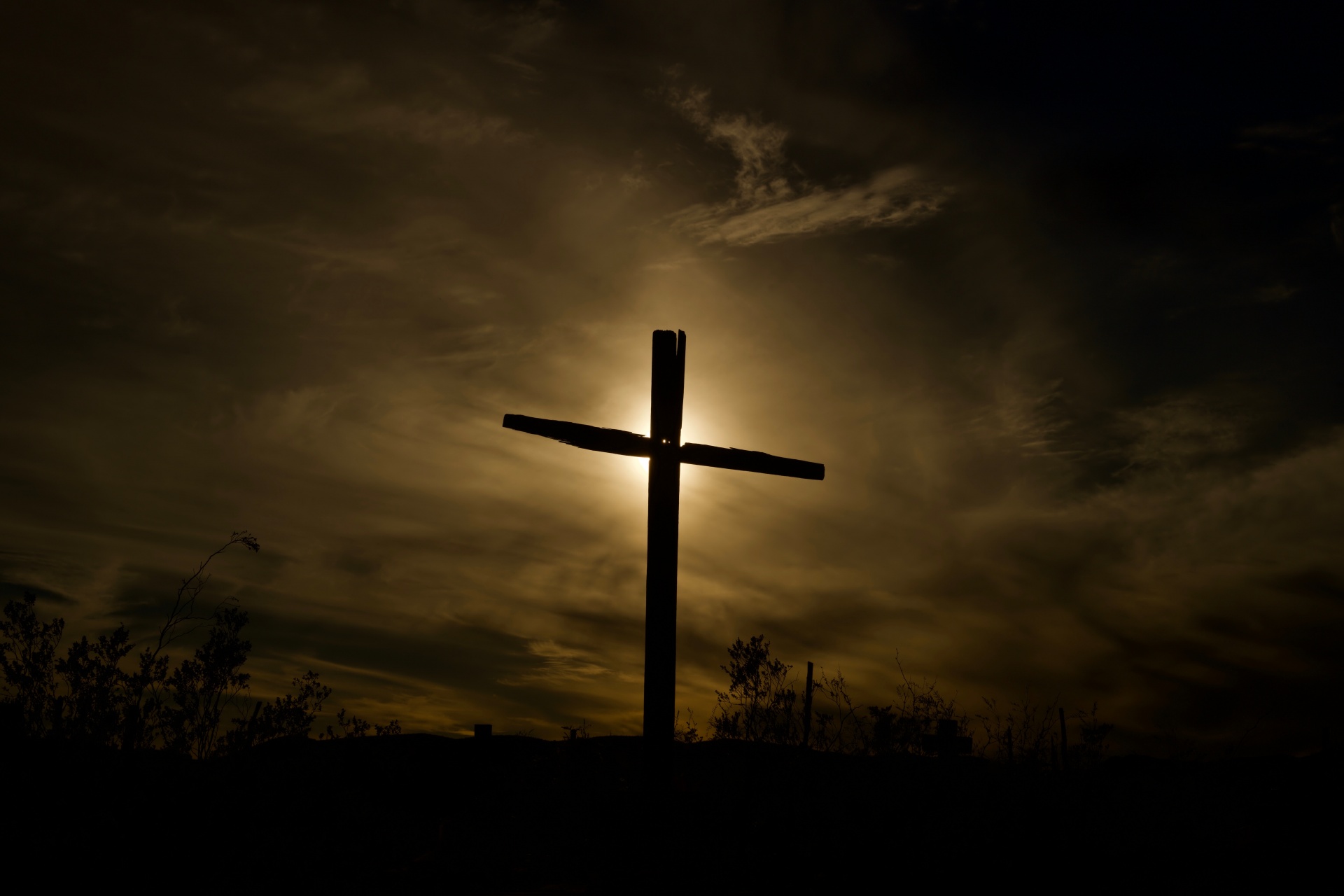 "Do nothing from selfish ambition or conceit, but in humility count others more significant than yourselves. Let each of you look not only to his own interests, but also to the interests of others. Have this mind among yourselves, which is yours in Christ Jesus, who, though he was in the form of God, did not count equality with God a thing to be grasped, but emptied himself, by taking the form of a servant, being born in the likeness of men. And being found in human form, he humbled himself by becoming obedient to the point of death, even death on a cross” (Philippians 2:3-8).

The Humiliation of Christ

Two thousand years ago, the eternal God subjected Himself to utter humiliation, suffering violently at the hands of cruel, wicked men. They stripped Him of His clothing and hammered a crown of thorns into His skull; they spat upon His holy face and mocked the Sovereign King of all Creation. After goring His hands and feet with iron stakes, they hoisted Him up on the cross to hang in humiliation before a crowd of mocking onlookers and to die a slow, painful death through suffocation. And if you think the horrific physical suffering inflicted upon our Lord by mortal men was agonizing enough, it doesn't even hold a candle to the excruciating agony that Jesus Christ endured as the Father unleashed His burning wrath and indignation upon the Son with whom He had had eternally coexisted in loving fellowship.

But why should the Son of God endure such vicious torments for sins he never committed, and why should the Father so vengefully crush His beloved Son for guilt he never owned? Was it not for you, sinner, who formerly were dead in your sins and trespasses, following the course of this world, following the prince of the power of the air? Did you not formerly stand condemned before the Judge for a debt so exceedingly great that eternity itself would not suffice to pay for it? Indeed, was it not so that your sins could be atoned for, your redemption purchased, your forgiveness granted, your slavery to sin and death terminated, your eternity with the Saviour secured, that Jesus Christ shed his sacrificial, propitiatory blood on Calvary's cross?

Have This Mind among You

In the Apostle Paul's letter to the Philippians, his primary concern is to encourage and exhort the believers to preserve and protect the unity of the body of Christ, the result of which is the sweet joy of spiritual fellowship instilled in their hearts, by fostering an attitude of humility after the example and pattern of our Lord Jesus Christ, who emptied himself by taking the form of a servant, being born in the likeness of men, and who humbled himself by becoming obedient to the point of death, even death on a cross. Concerning this attitude of humility, the Apostle Paul issues a negative command, followed by a positive one.

Negatively, the Scripture commands, "Do nothing from selfish ambition or conceit...," and, "Let each of you look not only to his own interests..." The lowly servant is not in the business of making a name for himself, seeking his own welfare, taking care of his own interests, or thinking too highly of himself, especially when such pursuits are to the detriment of the unity and general wellbeing of the body of Christ. Divisions and factions and parties usually arise within the local church when some arrogant troublemaker stirs up discord and strife within the congregation by aggressively disseminating his own controversial agenda or opinions.

Positively, the Scripture commands, "...but in humility consider others more significant than yourselves," and, "Let each of you look...also to the interests of others." The lowly servant lays down his own interests, preferences, and very self as a demonstration of sacrificial love for his fellow brothers and sisters in Christ. Considering himself to be of little worth, and finding inexpressible joy in serving the body of Christ, he surrenders his whole heart and his whole mind and his whole strength to humble service among God's people, following in the pattern of his humble Saviour, striving to meet both their material and spiritual needs.

Having contemplated the beautiful demonstration of lowly servanthood modeled by our humble Saviour, coupled with Scripture's command to follow in His pattern of servanthood, will you lay aside your own interests and clothe yourself with this kind of humility by serving others in the body of Christ? Will you take on this role of a lowly servant, as did your Lord and Saviour Jesus Christ, and in so doing, enjoy the sweetness of unified fellowship with the body of Christ?