Will He Find Faith? 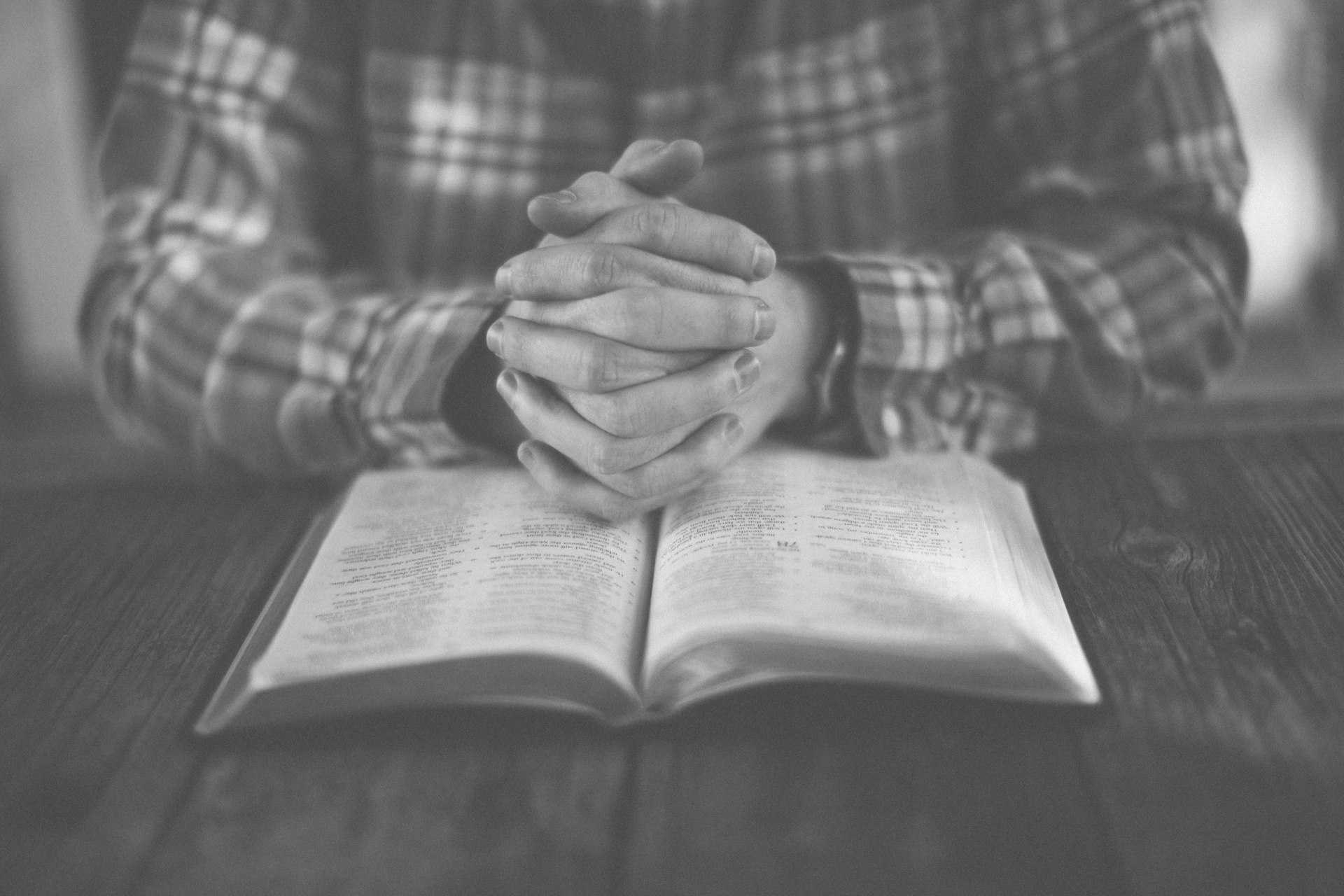 “And he told them a parable to the effect that they ought always to pray and not lose heart.”

It might be easy to lose heart today. Lies, apathy, corruption and war abound. Evil is unceasing. What is the Christian to do? Does he have any counters to such unending evil? Does he just sit amidst the evil, and wait… and wait? The weary Christian has flirted with such bleak prospects as the world continues to deteriorate. Yes, he is called to counter that by living blamelessly, innocently and without blemish in the midst of a crooked generation (Philippians 2:15). Yes, he is called to proclaim His excellencies (1 Peter 2:9). And, yes, he is called to make disciples (Matthew 28:19). Yes, the Christian does those things, but at times, as the evil grows, his hands and feet may be moving, but his heart is failing.

What is the remedy for such heart failure? The Great Physician prescribes prayer. Yes, prayer.

Your reaction to that fact might be revealing. Do you hear that – that our Saviour calls us to pray – and think: “Yes, yes. Prayer, I am doing that – but look at the world!” Maybe, you hear that and think: “Is prayer really doing anything? It doesn’t feel like it is.” Yes, Christian, consider that your response to the prescription of prayer, is your proof that our heart may be starting to fail.

As Jesus approached Jerusalem, the terminus of His first coming, he taught His followers about the reality of His coming again. In light of the Kingdom of God not unfurling the way the Jews expected (Luke 17:20), Jesus taught His disciples that not only where days coming (Luke 17:22) where He would not be with Him, but that a day was coming, where He would return for good, and the glorious Son of Man would be revealed (Luke 17:30). Of course, His Jewish followers knew what that meant. The prospect of the Son of Man returning in glory (Daniel 7:13-14), a prophecy they knew too well, was enough to compel them to pull the calendar out. As such, their impatience bubbled up into a thirst for details on the coming (Luke 17:37). In other words, their focus was suddenly there instead of here. Jesus, knew men’s hearts (John 2:25) and our awful habit of losing today as we look to tomorrow. Thus, he proceeded to teach them the following parable:

“In a certain city there was a judge who neither feared God nor respected man. And there was a widow in that city who kept coming to him and saying, ‘Give me justice against my adversary.’ For a while he refused, but afterward he said to himself, ‘Though I neither fear God nor respect man,  yet because this widow keeps bothering me, I will give her justice, so that she will not beat me down by her continual coming.’” And the Lord said, “Hear what the unrighteous judge says.  And will not God give justice to his elect, who cry to him day and night? Will he delay long over them?  I tell you, he will give justice to them speedily. Nevertheless, when the Son of Man comes, will he find faith on earth?” (Luke 18:2-8)

This parable hardly needs to be explained. If an unrighteous judge doles out justice eventually, how much more the Righteous One Himself? Yes, this teaching is clear and cuts right to the heart of the matter. Note that Jesus does address the return of the Son of Man (v.8), but his focus is less on the when and where, and more on the what-will-you-be-busy-doing-while-you-wait reality for His followers. In other words, Jesus provocatively turns and asks his followers: When I return, will I find you praying? That is question that makes us squirm. It still holds a sting today as injustice rains down around us and we yearn to look forward. In such a perverse time, we’d actually rather receive a prophecy than engage in a prayer. We’d rather know if this aspect of the pandemic is a hallmark of the end than pray. We’d rather know if this present war can be linked to an obscure prophecy in Ezekiel than pray. Truly, we’d rather prepare by packing the pantry than praying. As such, let’s mine this parable as we, too, wait for His coming.

The widow “kept coming” to the unrighteous judge (v.3). That is on-going, repeated pleading. Christian, does that describe your prayer as you wait for His coming? Do you “keep coming” to Jesus, pleading for justice? Or, are your petitions more nuanced than that? Biblical prayers for spiritual strength (Ephesians 3:16), or the salvation of political leaders (1 Timothy 2:1-2) are indeed also prescribed. But none of those comes with a such a clear prescription (and picture) of “continual coming” (v.5). Christian, persist in coming to Him. Many other saints have come and gone and not seen justice in their lifetime, yet that was no free pass not to pray for it. You keep coming, and you continually come to Him, over and over.

What is striking about the widow’s request is how pointed it is. She does not pull out a road map of justice deliverables. This is not a prayer that includes fulfillment details. You see no specifics on how justice is to be delivered (“stop the evil agenda,” “make the war plan fail”) No. She just simply cries out: “Give me justice against my adversary.”Details, like justice, are all God’s business. We are just called here to pray for justice. Period. And what a hope Christian, that we pray knowing  justice will come!

Christ says: “Will [God] delay long over [His elect]? In other words, no! This aspect of Jesus’ teaching exposes not only our impatience, but our self-centered approach to time. Our first reaction is to expect fulfillment of justice in a time before our time on earth has expired. Yet, Jesus does not promise that here. He only promises justice – and speedy justice. What an encouragement to know that our Lord is not tarrying a moment longer than needed, and that His return is imminent!

Christian, when Jesus returns, what will He find you persistent in? In these evil days of the unrighteous judge, commit first and foremost to pray. Pray for His coming. Pray for the justice at His coming. Rejoice that He will not be long in coming. And wait by faith, not by sight (2 Corinthians 5:7). Then you will not lose heart, no matter what evil this present day brings. Our Lord, come! (1 Corinthians 16:22)