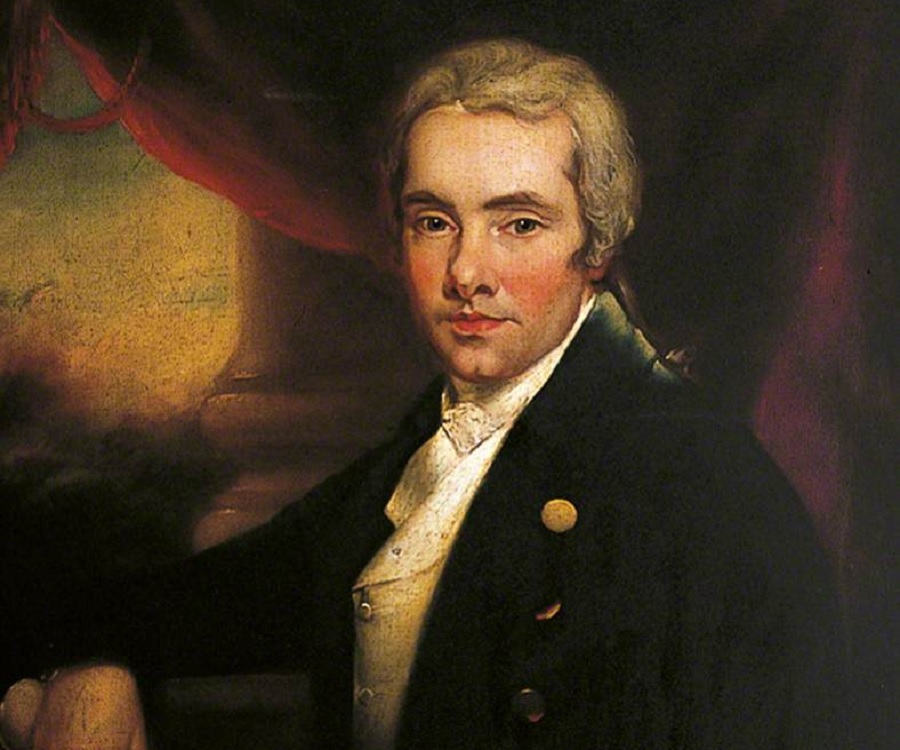 In Ephesians 4:1, the apostle Paul exhorts the Ephesian church to “walk worthy of the calling with which you have been called.” This verse is a call to sanctification—a command to live in such a way that your lifestyle is marked by obedience that matches your identity in Jesus Christ. This pursuit of sanctification, which is a high and holy calling, should be the dominating obsession of your life. With every moment of your life, God has called you to strive to be a holy instrument in His hands.

First Thessalonians 4:3 says that sanctification is “God’s will for your life.” Sadly, too many believers don’t prioritize sanctification, even though that is exactly what God’s will is for their lives. Christians—and sadly, even Christian leaders—don’t care about their growth in holiness. Instead of personal sanctification, evangelicals are far too often obsessed with seemingly more pressing issues like cultural influence, or social justice. They would rather their legacy be one of an agent of social change than a man or woman of holiness. The irony is that one of history’s greatest agents of social change, William Wilberforce, was more concerned about his own sanctification than the social and political work that the world remembers him for.

Of course, Wilberforce should be known for his political and social work. For more than four decades, he was Britain’s leading voice in opposition to the slave trade. On May 12th, 1789, he gave his first speech before the British Parliament. From the time he became a member of Parliament in 1780 until he retired in 1825, Wilberforce proposed several versions of abolition law before Parliament. All six times, his calls for abolition were rejected. Three months before his death, Wilberforce was still giving anti-slavery speeches. At long last, the bill that abolished slavery throughout the British empire was passed just three days before Wilberforce’s death, and it was fittingly dedicated to this champion of abolition. For his final resting place, Parliament chose Westminster Abbey, where a statue of Wilberforce can be found today.

While the world primarily remembers Wilberforce for his leadership of the anti-slavery movement, it was not the dominating priority of his life. In the journal he kept for decades, Wilberforce says little about his work in Parliament or the progress of the anti-slavery movement. Instead, the dominating theme in his writings was his own sanctification. His clear and constant obsession was his own growth in holiness. The way he writes about his own pursuit of holiness would seem bizarre to evangelicalism today.

Be Aware of Your Sanctification

Like Edwards before him, Wilberforce made a series of resolutions. One of those resolutions was to daily catalog his sins along with his acts of faithfulness, just so that he could track his spiritual growth in minute detail. He also made a habit of listing out the daily mercies in his life as he tracked God’s good hand of providence. He would identify the main defects he saw in himself, the temptations he faced that day, and the ones to which he had succumbed. Finally, he would often close an entry by humbly recording behaviors that he was grateful to recognize had in some way brought glory to God or advanced the gospel. Through all his journaling, it is painstakingly obvious that his goal was to cultivate a taste for heaven:

“To Thee, O God, I fly, through the Savior; enable me to live more worthy of my holy calling; to be more useful and efficient, that my time may not be frittered away unprofitably to myself and others, but that I really may be of use in my generation and adorn the doctrine of God my Savior.”

Wilberforce’s writings were marked by an extreme awareness of his own sin before a holy God. In one entry he wrote, “How should I be ashamed if others could see me just as I really am. I often think that I am one grand imposter. My heart is heavy. Oh, there is nothing that can speak peace to the wounded spirit, but the gospel promises. God is love and is able to save to the uttermost. And he will cast out none who come to him. He, it is, I trust who is excited in me a disposition to come and I will therefore press forward humbly indeed, trusting in his mercy, who has promised so many blessings to them that seek him. Oh Lord yet strengthen me. And if it please, fill me with all peace and joy in the Holy Spirit.” Wilberforce was keenly aware that to grow spiritually, there must first be a recognition of sin’s indwelling presence; without seeing yourself as a sinner in desperate need of God’s salvation, you cannot grow more Christlike. Even as Wilberforce fought daily against evil forces in his time, he was fully aware that the greatest wickedness he would ever encounter came from within.

Be Grateful for Your Sanctification

Of all the treasures to be found in Wilberforce’s journal, his deep gratitude to God for His provision and providence is also obvious: “What cause to offer thankfulness. Which way soever I look I am heaped up with blessings and mercies of all sorts and sizes. I wish not to spend time in writing, but oh, let me record the loving-kindnesses of the Lord.”

On his death bed, not long before he entered the Lord’s presence, Wilberforce said, “I hope no man on earth has a stronger sense of sinfulness and untrustworthiness before God than I do.” When his son visited him during those final days, Wilberforce asked his son to pray for him.

Unsurprisingly, he didn’t ask his son to pray for renewed health or comfort during his final days—he asked for increased sanctification: “…join with me in praying that the short remainder of my life hours may be spent in gaining that spirituality of mind which will fit me for heaven.”

To the end, Wilberforce desired to be more holy. His dying wish was to be Godlier—more like his Savior. He understood what every sinner saved by grace knows—that even moments before reaching heaven, no sinner is fit for the kingdom of God. Only Christ can provide the righteousness required for entry into God’s presence.

This is what an obsession with sanctification looks like. This is a man who wanted nothing more than to walk in a manner worthy of the calling with which he had been called. Wilberforce demonstrated the right priorities—Christ-likeness came first and from that obsession flowed his fearless work against slavery. I am confident that God blessed his society-reforming work because he pursued inward reform before anything else. If you desire to live a meaningful life, follow the example of Wilberforce—pursue sanctification obsessively. Make sure no other pursuit comes close. In God’s providence, your holy life will become effective in the hands of the King who you long to be like through the grace and responsibility of sanctification.